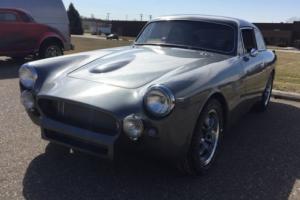 I am offering my 1959 Peerless GT Custom for sale.  It is number 254 of about 325 made by Peerless.  If you are familiar with the make. you know it was offered with a Triumph TR3 engine and transmission with a DeDion Salisbury independent rear suspension.  The fuel tanks were located in the left and right door sills originally!  The overall design was a combination of Aston Martin. AC Aceca. Cisitalia. Ferrari 166 as well as a bit of Cunningham C2R K
The car has a new. professionally painted spiral grey dark metallic silver with a very slight green tint to it.
The 90 HP Triumph engine was replaced by a Datsun 240Z engine. with pair of DGV 32/36 Webers.  The transmission is also a Datsun 240 Z unit.  This combination roughly doubles the power of the original.  The radiator is a custom designed 4 row cross flow unit.  The twin fuel tanks in the door sills (that's right door sills) were replaced by a single fuel tank in the trunk.  The exhaust now runs through the left side rocker. similar to the Cunningham C2R K and sounds fantastic at speed.
The wheels are brand new 16 inch Rota RB with new 225/50/16 Falken tires capturing the Minilite look of the period with a much better footprint.
The hood is retained by hood pins. and the car has no door or trunk locks.
The car was designated as a 2 + 2. but how anyone could fit in the back is beyond me.
The interior is very basic with a pair of new Corbeau seats that look period correct.  It lacks the door panels. carpeting and head liner.  It also has very smooth functioning power windows with the raw mechanism exposed and classic Talbot mirrors.
Overall. the car captures the 1950's romantic era of road going GT cars with a superior performance.  At car shows the car is universally loved while puzzling the most knowledgeable enthusiasts regarding it's pedigree.  I really hate to sell it.
If you have any questions. please do not hesitate to ask before you bid. 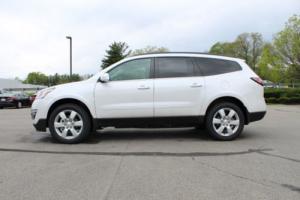 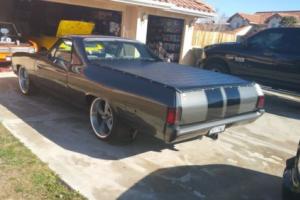 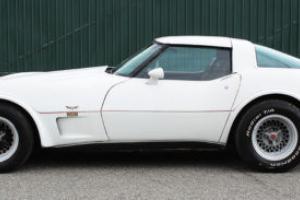 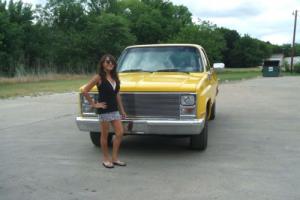 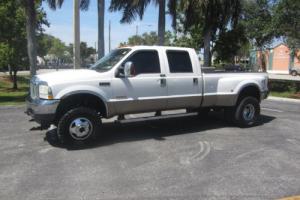 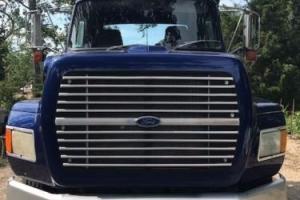