We have collected the best classic cars in our catalogue. In addition, if you're going to buy one - just check the latest Porsche listings. 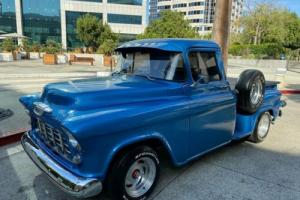 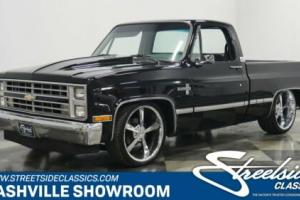 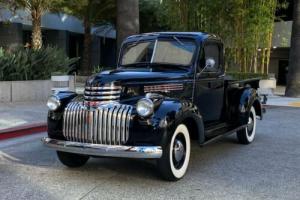 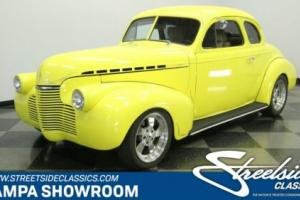 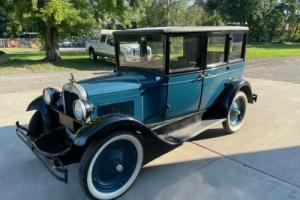 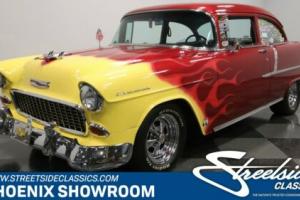 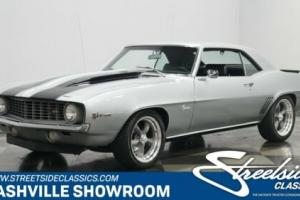 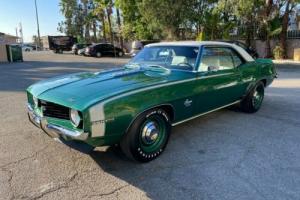 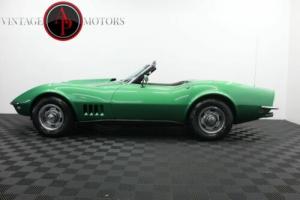 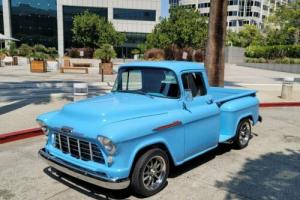 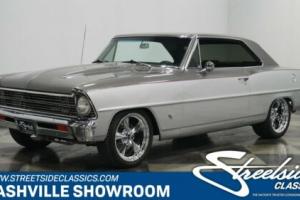 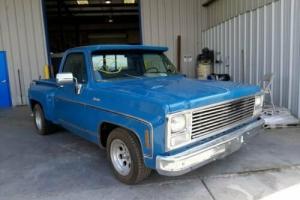 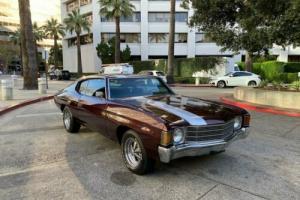 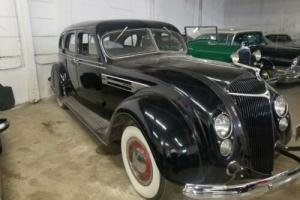