Model 993, 1997 issue with turbocharger was the last of the models that took the design of 911 and fitted with refrigerated private air a six-cylinder ' boxer ' engine, and it is still used by only two valves per cylinder. As always, the key to a great power output was the turbocharger. This is the first model, which used two of the turbocharger (Porsche again chose turbonagnetateli ACC), which actually saved from turboyamy, which prevented in the previous models. In addition to improvements to the engine, Porsche also more skillfully used the power, thanks to the full drive, which first appeared in the model Carrera 4 in 1989. However, this all-wheel drive car was made in such a way that feels like old cars: rear-wheel drive worked in normal mode, but when sensors determined that the coupling of tyres with road deteriorates, also worked and front. Model 993 is considered to be one of the favourites of the many fans of Porsche.

We are grateful to all, who will leave his opinion, the withdrawal or addition to our description of the Porsche 993 Turbo. 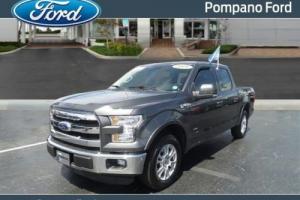 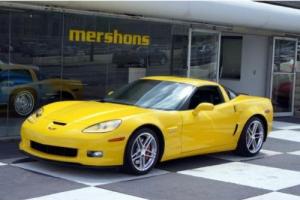 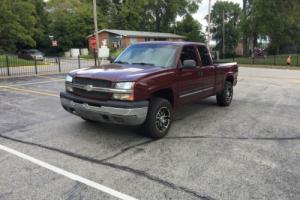 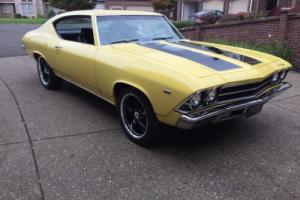 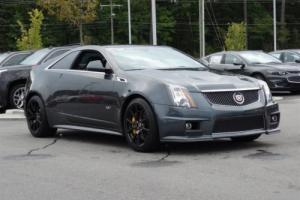 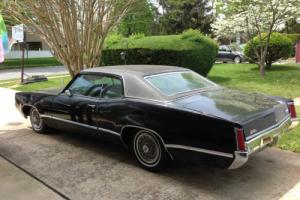