Series BMW 840Ci was produced in a 2-hoo versions. In the beginning, in the period from 1993 to 1995, on the machine installed chetyrehlitrovy engine M60B40 capacity of 286 h.p., and since mid-1995-th year it appeared 4.4-liter engine M62B44, which was greater frugality and was able to deliver more torque moment when the same capacity. Sports sedan developed a speed of up to 250 km/h when the total mass 2200 kg. Over 6.6 seconds he could accelerate to the cherished mark the 100 km/h.

We are grateful to all, who will leave his opinion, the withdrawal or addition to our description of the BMW 840Ci. 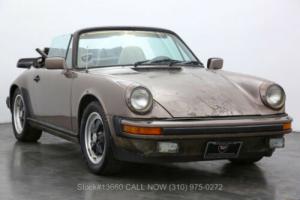 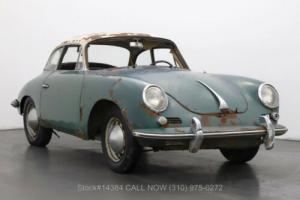 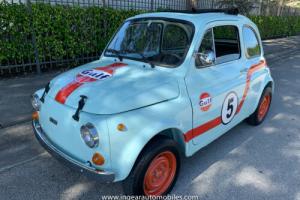 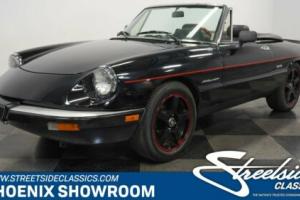 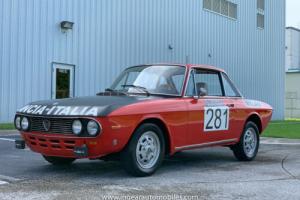 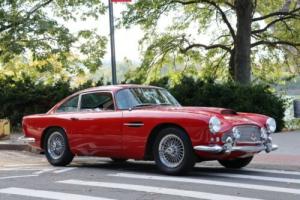 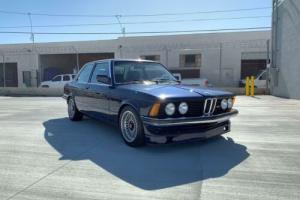 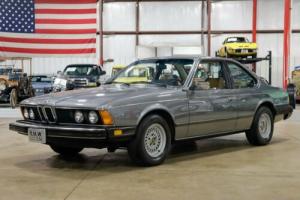 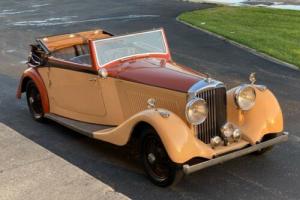 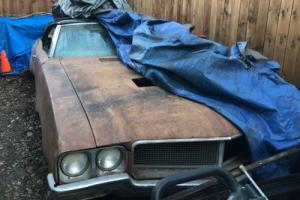 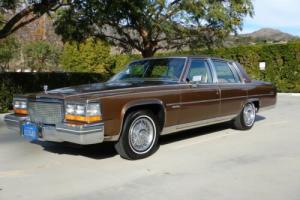 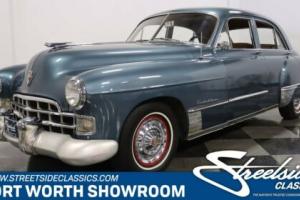 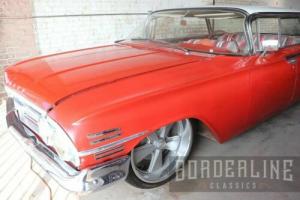 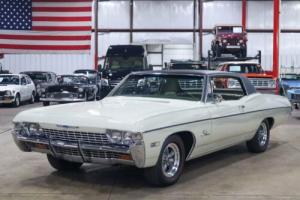