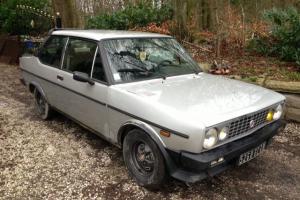 1978 Fiat 131 Racing. a very rare car in the uk. only originally supplied in orange or silver. this car has been imported to the uk from the south of France near the Spanish border. hence its great structural condition. bought from its 80 yr old owner in France. it is a rare car being un modified and unmolested.

The car could be mot'd and used as it is or a light restoration could be carried out. personally I would strip it and re-paint to orange but that's up to the new owner. the interior is all original and complete. some of the stitching on the seats has come away but that would be a simple job for any trimmer to rectify. the actual seat material is in good condition.

The bodywork is very good. a bit of work is needed on one rear arch (new one supplied) there is some bubbling on both doors but both will repair easily. the boot lid has rust underneath the lip but a brand new old stock one is supplied free with the car.

Worth around £20k with a little work or if built into an Abarth then much more. lots of potential. the reserve is sensible reserve

The car has to be paid for within 5 days and a deposit must be left at the end of the auction. this is non negotiable

from ziad chalfoun, dated 17 november 2019
the fiat is still available
i m intrested in buying it

from Suki Bansal, dated 13 october 2018
Is car still for sale

from Robert, dated 27 may 2018
Hello, is is car still available? I am seriously interested 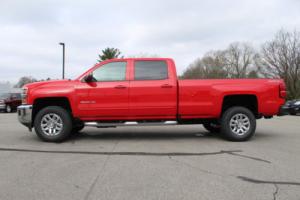 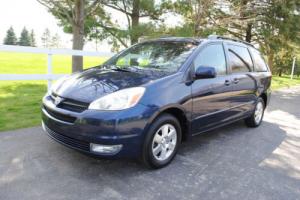 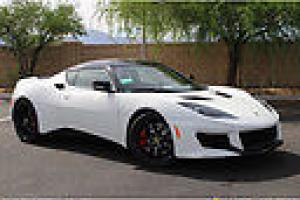 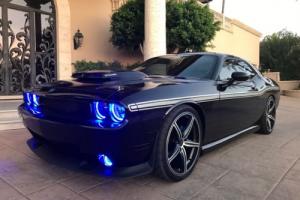 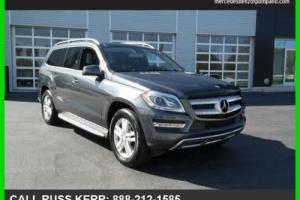 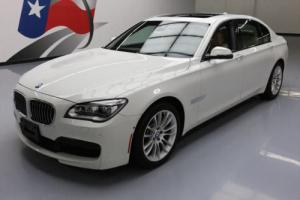 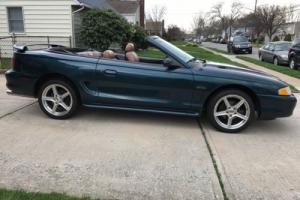 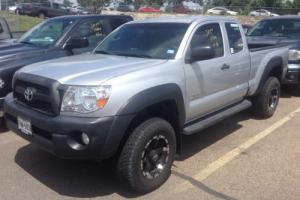 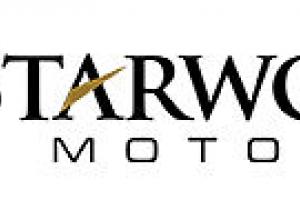 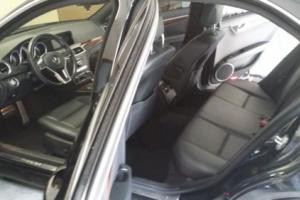 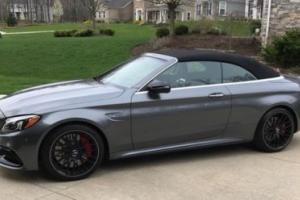 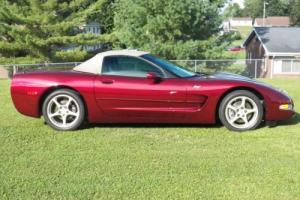 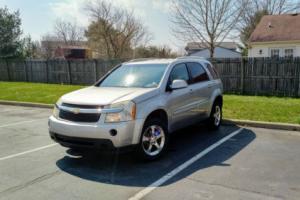 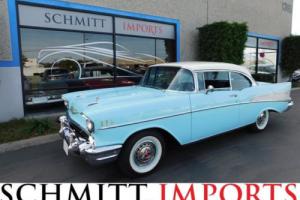