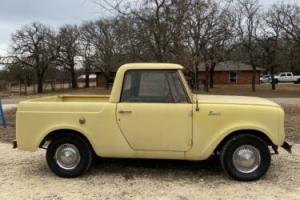 This 1967 International 800 is an original. The owner has had it for 1 year. The vehicle needs work.

Up for sale is this incredibly solid and well documented 1967 Scout 800.

This truck was recently pulled out of a 20 year heated/cooled indoor storage and is now being made available to the public. If you are using the eBay motors app you can see many many pictures and a video of the engine turning over.

The truck is incredibly straight although there is one dent above the passenger side rear taillight (as shown in the photos). Other than that, there's no dents, no bondo , no major rust (I can't say zero rust but for what this thing is, it as as close to rust free original as anybody is going to find available.) the only rust that I can say is mentionable is to the left of the front firewall on the drivers side below the vent. (Also shown in photos). Everything else is surface rust or light pitting.

Frame is straight, solid and has zero rust.

Paint is original 4353 Tahitian Yellow and I think it would buff out incredibly well.

Non 4x4 and has the inline 4cylinder engine.

The truck rolls easily in nuetral

Dual fuel tanks passenger side tank is clean and empty, drivers side does not leak but needs to be cleaned.

All of the glass is good, windows roll up and down but they do need a little encouragement sometimes.

The engine turns over with the key and will sometimes fire but the motor does not run. (If you use the ebay motors app you can see a video of it turning over with the key. It has had and currently has some marvel mystery oil in it prior to turning it over.

There is lots of original dealership paperwork including paperwork from the original owner which was an upholsterer. Hence the late 60's diamond stitch leather seats and door panels.

The title is in the previous owners name and is a 1979 title.

The truck has $500 worth of brand new tires including a matching spare. There's only 3 hubcaps though.

I always encourage in person inspections but if you are not local I am happy to offer as many pictures and videos as you need. I can also make myself available for international shipping and getting the truck to the nearest port.

This is a RARE opportunity to purchase an incredibly solid and original scout. These things are notoriously rusty and frequently modified when found in the wild. Don't let this one slip by you. 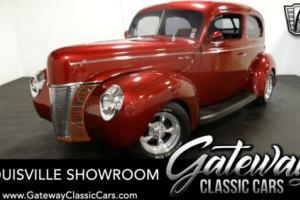 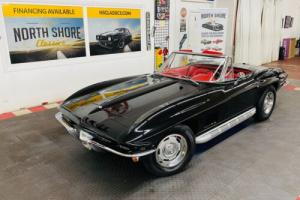 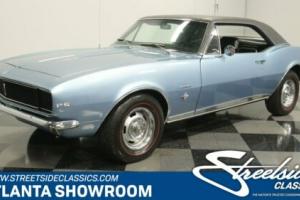 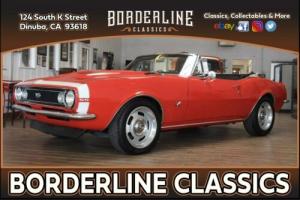 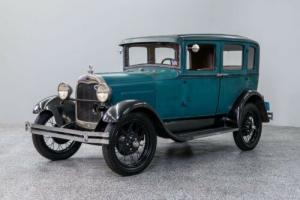 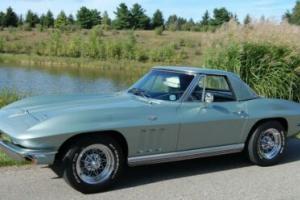 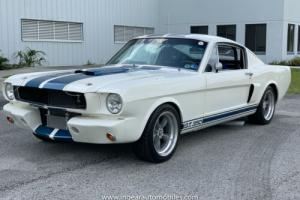 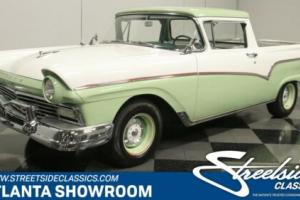 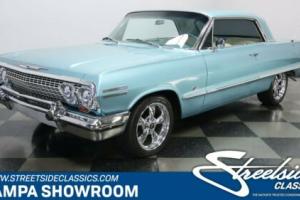 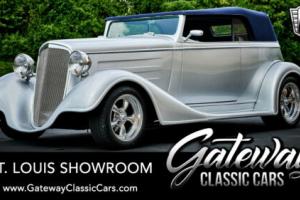 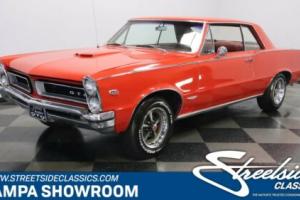 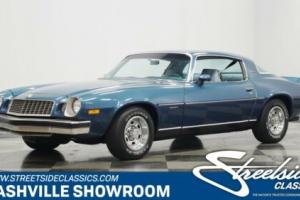 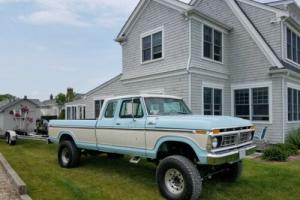 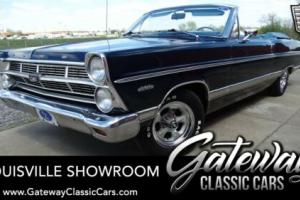