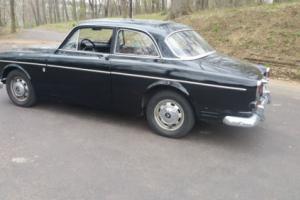 You are looking at a pretty original 1966 Volvo 122s 2 door. The car is a great runner. It appears to have been well maintained over the years. Over all it's a very solid. original looking car.
The Good:
Rock solid B18 motor with the M40 4 speed transmission. Was told the motor was rebuilt about 5 years ago (under 2500 miles). I have not evidence of this other than it runs great. It does have the weber carb conversion and the block is painted blue. So it clearly has been touched. It runs. shifts. steers and stops like it should.
The interior is in pretty nice condition. You can tell it was basically maintained over the years.
Tire have good tread. but are starting to show some dry rot.
Glass is all in good condition.
New exhaust installed
Electrics all seem to work well. except for the heater fan

The Bad:
Passenger side door hinge's should be replaced. I have a set to give to the next owner
The headliner is still in place and not hanging down. but has been kept together by stitches
Driver side door seals should probably be replaced. When the window is down and you close the door. it bangs around abit in there.
At one point. it's had what I would call a pretty low quality repaint. It's not peeling or anything. you can tell the sanding and such was poor underneath it. I know rust is the major concern on this cars. I've went over this one in detail. I could find one small soft spot on the driver side foot well where it meets the frame underneath. The frame is solid. just that one soft spot in the sheet metal. I would say about the size of a half dollar. Other than that. it looks like there was some rust repair at one in the trunk area. but is solid now.
There are a few misc dents and dings

All in all. it's a great driver quality car ready for cruising and cars and coffee.

from Hugh Harwood, dated 04 december 2018
What color and where is this car? 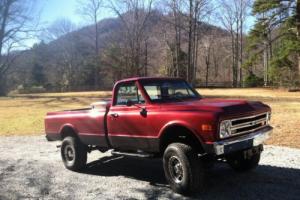 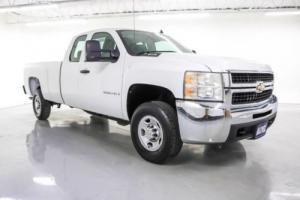 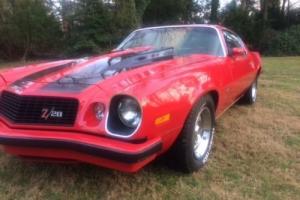 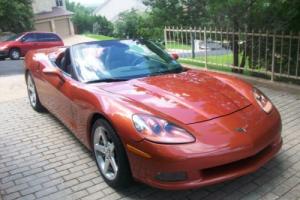 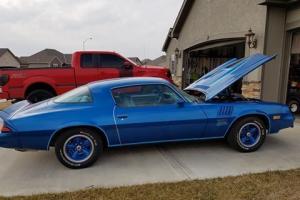 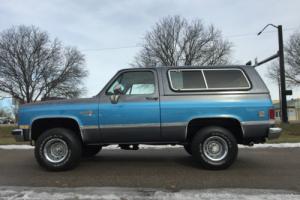 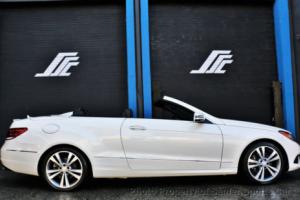 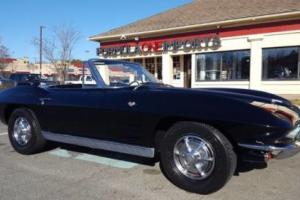 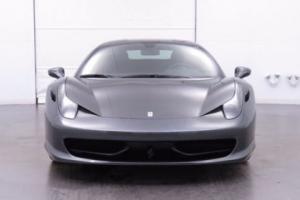 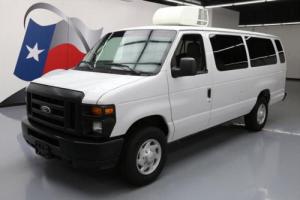 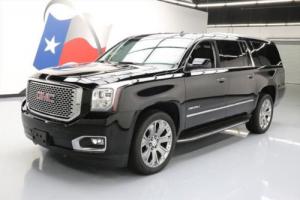 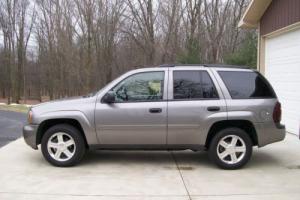 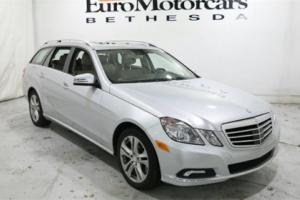 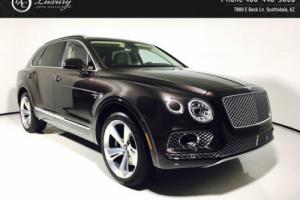