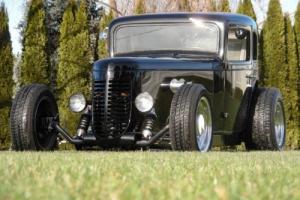 Thank you for visiting another one of AUTOCHOICE Is Yours. LLC's exclusive listing.   It is a rare occasion and privilege for AUTOCHOICE to represent two rods like the Bantam Roadster and Coupe.  Especially with the the special 13B Rotary engines.  The owner of these two Rods have been hand crafted himself and his talents shine through to who he really is. a "True Craftsman. "    A very large number of photos have been taken. in fact over 70. so you can get a good idea of their condition.  Some may feel the photos are a bit redundant. however. the majority of our prospects/buyers like the fact there are many so they are able to look from all angles to make sure they see it all.  For those potential serious buyers. please connect with Don to request A Drop Box of all 70 plus photos so you can blow up the photos for even better coverage of the photo.  Look forward to your request soon!

Below we have provided Wikipedia's history of the Bantam for your education and enjoyment.

The American Austin Car Company was an American automobile manufacturing corporation. The company was founded in 1929. and produced motorcars licensed from the British Austin Motor Company from 1930 through 1934. when it filed for bankruptcy.

In 1935 the company was reorganized under the name American Bantam. Production resumed in 1937 and continued through 1941. including the first prototype of what later became the Jeep. [1]

American Austin Car Company was founded in 1929. in Butler. nbsp;Pennsylvania. in premises that had belonged to the Standard Steel Car Company. [2] Their intention was to assemble and sell in the United States a version of the Austin 7 car. called American Austin. [3] After some initial success the Great Depression set in. and sales fell off to the point that production was suspended. In 1934 the company filed for bankruptcy.

The automobile was designed in the hopes of creating a market for small-car enthusiasts in the United States. The cars had 747 cc (45. 6 cu in) inline-four engines. enabling the car to return 40 mpgâUS (48 mpgâimp; 5. 9 L/100 km). and travel 1. 00 miles or 1. 00 kilometres per 2 US qt (1. 7 imp qt; 1. 9 l) fill of oil. [4] It was capable of 50 mph (80 km/h) in high gear. [5] Styling resembled small Chevrolets. with Stutz- and Marmon-style horizontal hood louvres. The bodies were designed by Alexis de Sakhnoffsky and made by the Hayes Body Company of Detroit. The coupe was billed as a sedan. and sold for $445. slightly less than a Ford V8 roadster. The Great Depression made the cheaper secondhand cars more appealing. so sales dropped off.

More than 8. 00 cars were sold during the company's first (and best) year of sales. but sales fell off to the point that production was suspended in 1932. It restarted in 1934 with bodies now made in-house. but stopped again between 1935 and 1937.

Beginning in the 1960s. the car gained a following with hot rodders. as well as among drag racers. The 75 in (1. 00 mm) wheelbase[5] made it attractive. even compared to the Anglia. [citation needed]

In 1935. Roy Evans. a former salesman for Austin. bought out the bankrupt company. which was reorganized under the name American Bantam. The formal connection with UK Austin was severed. though a relationship was maintained. A series of changes was made to the American Austin car design. including a modified engine. and an exterior sheetmetal designed by Alexis de Sakhnoffsky.

Production was resumed in 1937. and continued through 1941. Despite a wide range of Bantam body styles. ranging from light trucks to woodie station wagons. only about 6. 00 Bantams of all types were produced.

American Bantam's 1938 model was the inspiration for Donald Duck's car which was first seen in Don Donald (1937).

American Bantam also pioneered the first Jeep to a design by Karl Probst. a rel="rel nofollow" href="https://en. wikipedia. org/wiki/American_Austin_Car_Company#cite_note-Borth. 2C_Christy_p. _220-1-1">[1][2] still with rounded fenders. and built 2765 of these (more than half of which went to the British Army and some sent on to the Soviet Union) after discontinuing the manufacture of passenger vehicles. Some of the motors and chassis were imported from Toledo. Ohio; the bodies were made at the American Bantam Car factory in Butler. Pennsylvania.

The company produced the most fuel-efficient engine and first prototype under the original tender specifications and was awarded the first contract. but because Willys Overland used a more powerful engine. and because elements favorable to Ford within the Quartermaster Corps claimed[6] that Bantam lacked production capacity to produce the vehicle on the scale needed by the United States Department of War. the awarding of ongoing contracts was reopened. Eventually the U. S. Army gave the BRC (Bantam Reconnaissance Car) 40 designs to Willys-Overland and awarded the bulk of orders to Willys and Ford. a rel="rel nofollow" href="https://en. wikipedia. org/wiki/American_Austin_Car_Company#cite_note-7">[7] while Bantam went on to produce Jeep trailers (T-3).

After Jeep production stopped. Bantam made two-wheel trailers. This continued until the company was taken over by American Rolling Mills in 1956. [2]

Another view of the 1939 American Bantam


History Report   Ask Dealer A Question
If you have a question. please call or complete the form below for a quick response. Name
E-Mail Phone Question 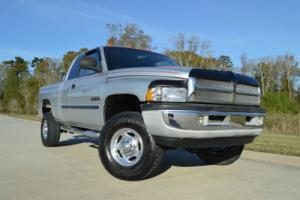 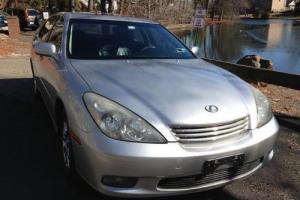 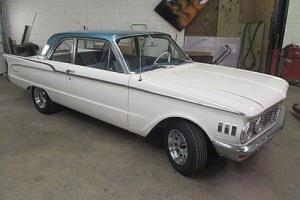 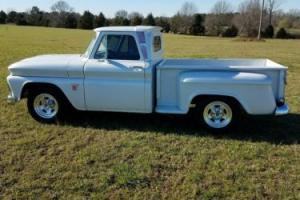 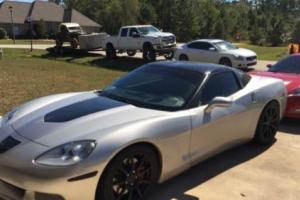 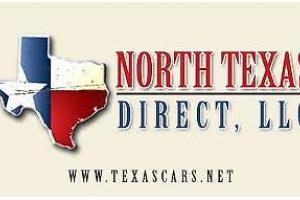 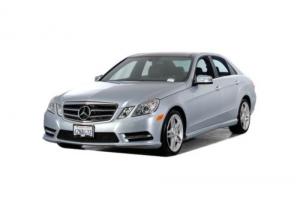 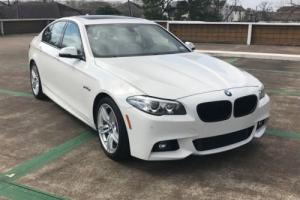 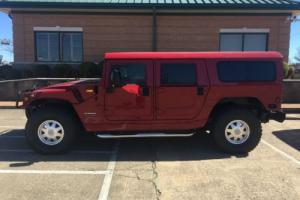 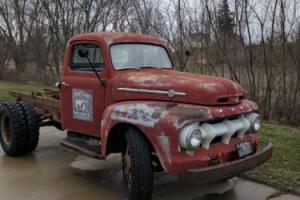 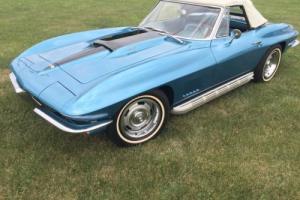 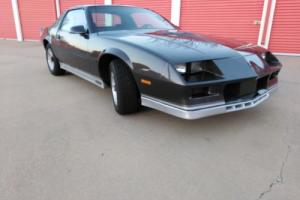 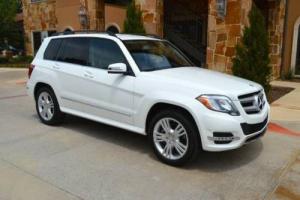 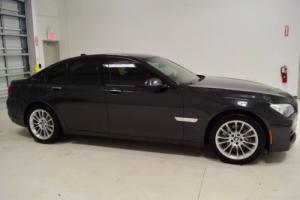