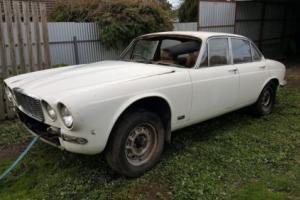 I am reluctantly selling my early Series II XJ6 project car. This is a rare short wheelbase model (number 545 out of only 7. 65 right hand drive SWB cars made). It has an Australian compliance date of January 1974. and was built in late 1973. The body is in nice solid condition with one rust spot visible on the driver's side in front of the rear bumper bar (close up in one of the photos). It's had a minor hit in the rear at some stage and the rear bumper needs to be straightened. There appears to be a slight dent in the roof at the passenger side rear.

This car has no driveline - it was bought as an unfinished Chev V8 conversion. and we removed the Chev running gear early on. We started pulling it apart for a bare shell restoration. but got side tracked with race cars etc etc so work stopped about 10 years ago and it's been stored in a shed ever since. The removed parts are all inside the car and boot.

The interior is unfortunately a mess due to a possum getting inside while in storage. The seats were already in fairly ordinary condition & parts of the door trims have been retrimmed in velour by the previous owner. so this would have all needed re-doing anyway. I did buy some slightly better second hand seat cushions from a wrecker and these are included as well.

This car would make a good base for a restoration project. or a donor car.

Only selling due to lack of space and need funds.

from steven c noriega, dated 04 may 2019
how much for the seats front and back 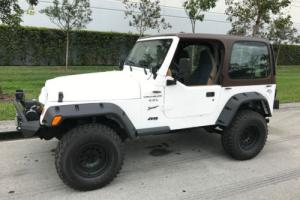 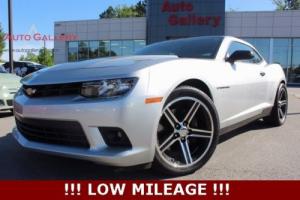 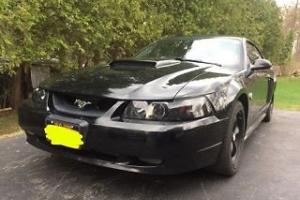 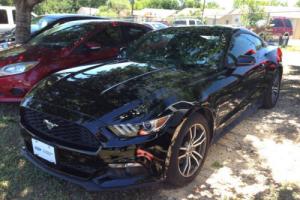 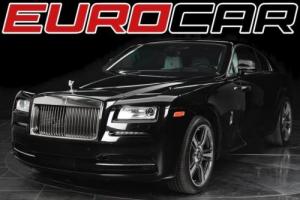 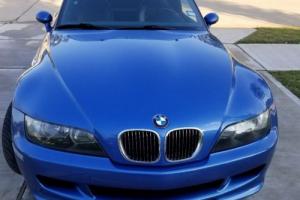 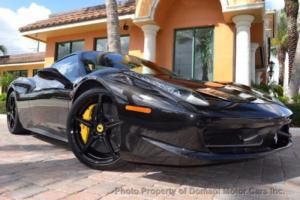 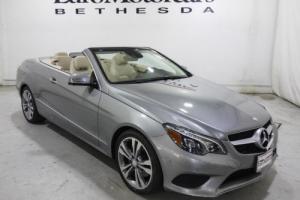 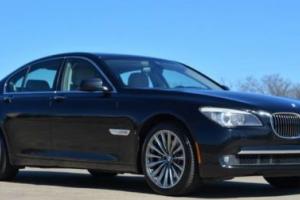 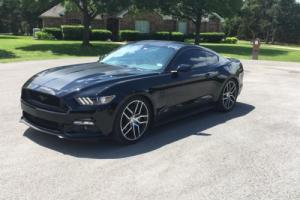 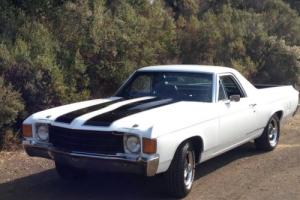 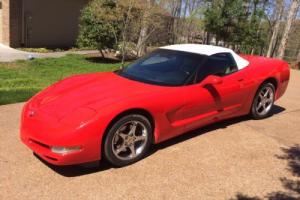 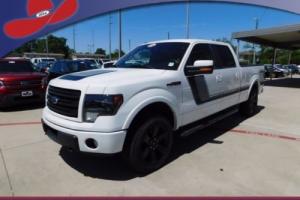