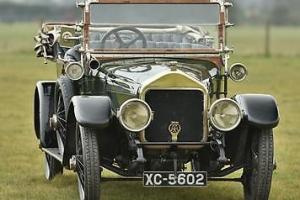 A charming Edwardian tourer in good running order. The car has superb patination throughout & is all the better for it. Pioneers in the field of motor car development in the United Kingdom. Wolseley built their first four wheel motor car as early as 1899. their technical design initially being steered by Herbert Austin. In the years preceding The Great War. Wolseley became part of the mighty Vickers Sons & Maxim empire and their top of the range six-cylinder models vied with the likes of Napier. Rolls-Royce and Lanchester for a share of the lucrative British luxury car market. indeed finding favour with Royalty.

The 16/20 hp model was a four cylinder car introduced before the war. offering refined engineering and handsome factory-built coachwork. Transmission was via a four speed gearbox and. combined with the 3. 69cc engine. this gave the car particular appeal to the Colonial market where reliability on long distance trips in remote areas was so essential.

The 1914-1918 hostilities saw Wolseley facilities switched to the manufacture of trucks and aircraft engines. however post-war years saw the 16/20hp and 24/30 hp cars once again leaving the production lines. Coachwork on the post-war 16/20hp followed a new smooth line from bonnet to scuttle. flowing comfortably into the spacious and comfortable five seat body. surely one of the most handsome mid-range cars of its era.

Clean & tidy under the bonnet. the engine is blocks are cast as a pair of twin cylinder items making up the 4 cylinder motor. It starts readily. pulls strongly & runs quietly.

XC 5602 dates from those immediate post-war years and is most handsomely presented in dark green livery with black wings and Rudge-Whitworth wire wheels. the mahogany door cappings adding a pleasing Edwardian flavour. It is equipped with a two-piece. folding. mahogany-framed windscreen and further weather protection is afforded by the cream hood. The high quality fittings are nickel throughout and the car is furnished with black buttoned leather upholstery.

The dash board has a good set or period instruments includng the ubiquitous Charles A Vanderveld (C. A. V. ) switch plate made in Acton Vale.

This is a large imposing tourer with a delightfully period look & well suited to picnics. day trips & family summer jaunts.


A gallery of large high resolution pictures may be viewed at http://www. vandp. net 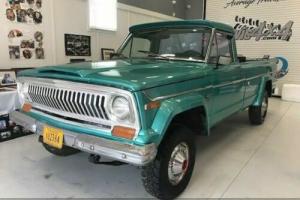 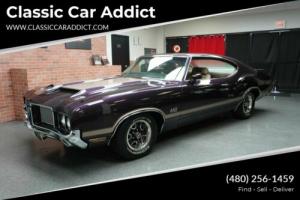 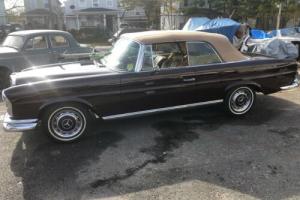 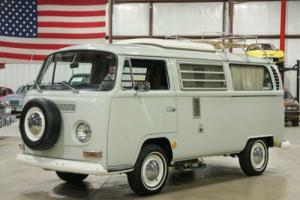 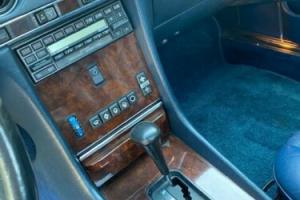 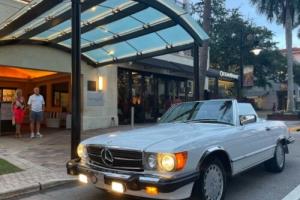 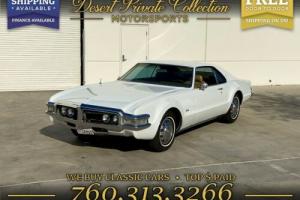 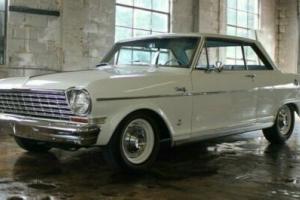 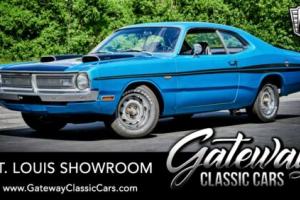 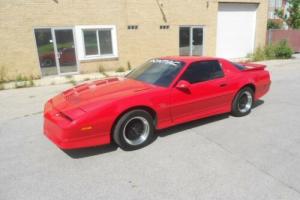 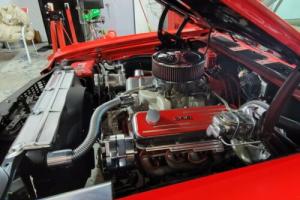 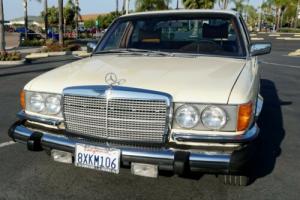 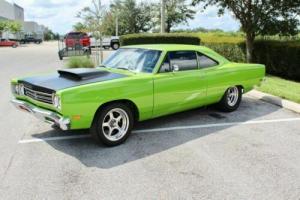 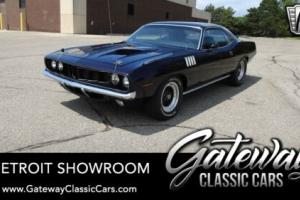