Model Mach 1, 1973 issue was the largest of all the Mustang and has gone far from the intention to make a sports car, which was designed by the early Mustang. She not only was larger (due to complaints of lack of space for passengers in the early models), but also got heavier and larger, although it was easy to manage thanks to competitive pneumatic suspension, designed for heavy duty front and rear stabilizers of cross stability and shock absorbers with new valves. Model appeared in 1973, it was established the engine in volume of 5 litres, which appeared in 1969, in the first Mach 1. But you could also choose the engine capacity of 5.8 litres with chetyrehkamernym carburetor, if the buyer wanted a more powerful machine. The success of the Mach 1, 1973 issue contributed to the stylish lines of the roof, smoothly descends to the rear bumper, and riding comfort. It was released more than 35000 machines, as well, given the fuel crisis, which hit the sales requiring large amounts of fuel cars.

We are grateful to all, who will leave his opinion, the withdrawal or addition to our description of the Ford Mustang Mach 1. 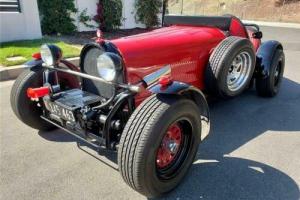 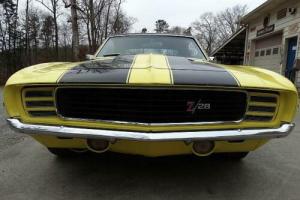 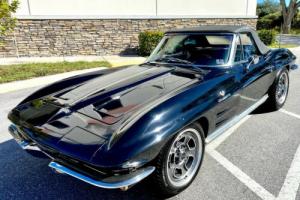 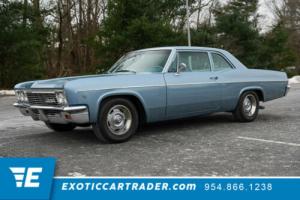 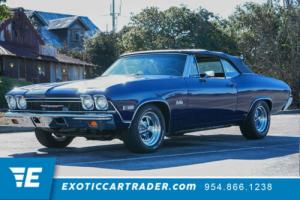