In 1969, Ford and Chrysler led the fight in the race, conducted by the National Association of auto and motor sports among production cars. In response to the dominant Dodge Charger 500, Ford presented a model Torino Talladega, which in the first year won a 30 wins. It was based on Fairlane Torino, which appeared in 1968, in Talladega was the same monokokovoe chassis. Used dvuhrychazhnaya front suspension with transverse links and leaf springs in the rear. In the back part there were also arranged in a staggered order damper to reduce vibrations of automobile wheels in the vertical plane. In all Talladega raised the V-shaped eight-cylinder engine with a large volume of Cobra Jet volume of 7 litres, with a capacity of 250 kW according to the official data for the insurance companies, the real power was closer to 335 kW. Compression ratio amounted to 10,6:1, there was a steel crankshaft, the more powerful the oil pump and Holley carburetor. In the suspension were used more hard springs and shock absorbers, as well as more powerful stabilizer of transverse stability in the front part. In the back part there was a serial differential with high internal friction Traction Lok. Transfer a number of made of 3.25:1 in the back. For better aerodynamics wedge-shaped cut-off hood was elongated by 127 mm.

We are grateful to all, who will leave his opinion, the withdrawal or addition to our description of the Ford Torino. 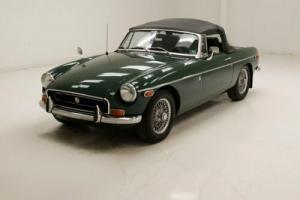 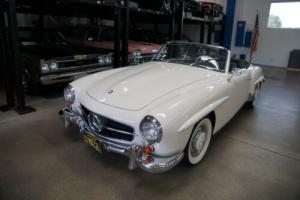 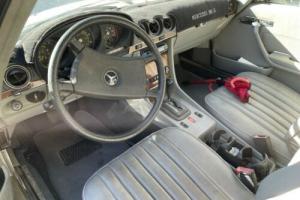 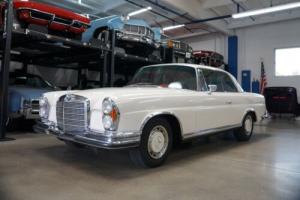 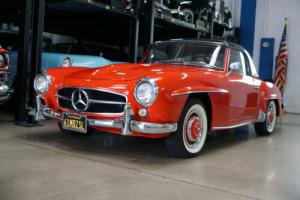 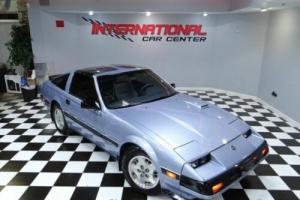 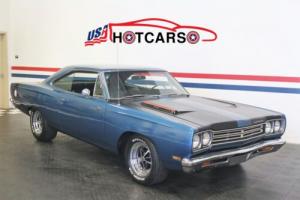 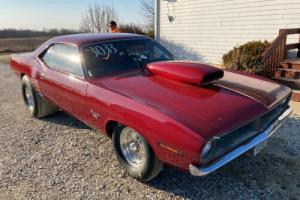 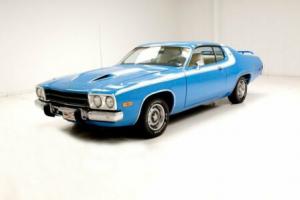 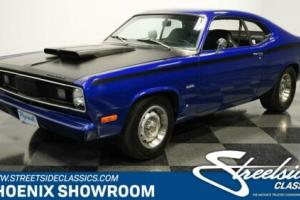 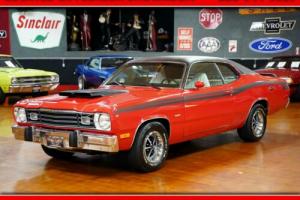 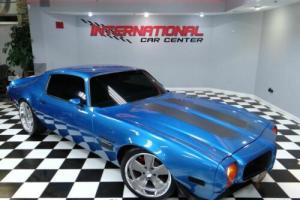 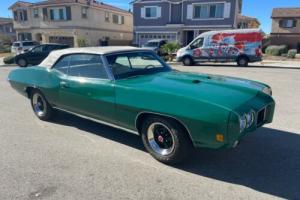 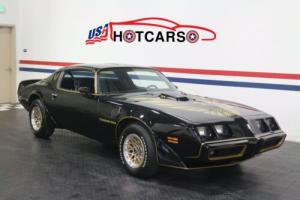