This is the history of the brand Buick since the establishment of the company and up to the most modern of vehicles produced under this brand.

We have collected the best classic cars in our catalogue. In addition, if you're going to buy one - just check the latest Buick listings in the United Kingdom.

The most popular automobile brand of American manufacturing. A car with a comfortable presentation family sedans. Auto, which used officials, lawyers, as well as the custodians of the old traditions and strict rules. This legendary Buick. What has been the story of it?

Important dates in the history of Buick

In 1902, David Buick, an American engineer, founded the Buick Manufacturing Company, which was engaged in the production and manufacture of engines.

In 1903 Byuikom was created automotive company under the name of the Buick Motor Car Company. In the following year was released the first В«BuickВ» series B. He had a capacity of 16.2 kW (about 22 HP), the maximum speed of 1200 per minute. Was not in the car of the windshield and roof. The achievement was that it reached a speed of 56 km/h).

1908, the year was marked for the American company. In that year there were sold 8800 car Buick, which had 2,3,4 working cylinder.

From 1919 to 1926 automotive company Buick stably occupied the 4th place in the sphere of sales on the us market.

In 1932, in Russia, in Leningrad, were produced 6 cars with the participation of the company General motors brands Buick, but, unfortunately, these cars do not withstood the test. In handicraft conditions it was impossible to achieve quality.

In 1936, was released car В«RodmasterВ». Notable party this year was the following: each model of Buick in addition to a number designations have now and its own name, for example, the 60 - century house, 90 - limited.

In 1953, the company celebrated its remarkable 50-year anniversary. Was created a model of a Skylark. Its capacity amounted to 164 HP.

From the history of the trademark Buick shows that it was a popular and progressive auto. Which in the beginning of the XX-th century, and it was in the year of its half-century anniversary, has reached the greatest success - has produced more than seven million cars.

Buick cars, presented in our catalogue: 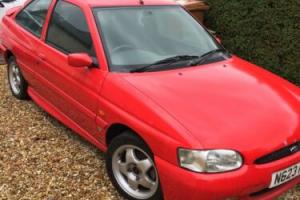 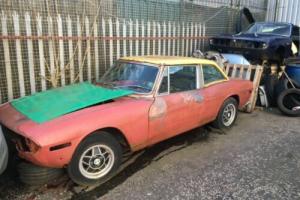 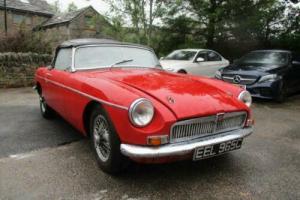 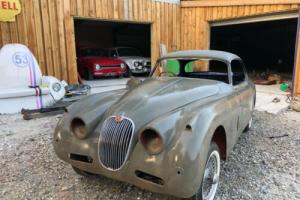 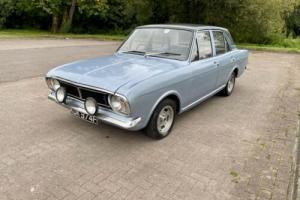