This is the history of the brand Vauxhall since the establishment of the company and up to the most modern of vehicles produced under this brand.

We have collected the best classic cars in our catalogue. In addition, if you're going to buy one - just check the latest Vauxhall listings in the United Kingdom.

This company sells cars Opel under its own brand in the UK. Is a subsidiary of В«General motorsВ». Known for a long time was leader of the British automobile industry. With what started the history of this legendary Vauxhall?


In 1857, And. Wilson created the company, which was engaged in production of engines for the steam ships and tugs. In the future, she entered into the automotive industry.


In 1903, the company has released into the world of his first car. An important feature: all of the first machines of В«VoksholВ» had sports features, which caused a great interest of motorists.


In 1911, the company was presented the vehicle Prince Henry. He had a three-liter engine. By the way, this model does not repeatedly won at the races.


1913 became historical for the company Vauxhall. Was released model with a working volume of the engine of 4.5 l.


In 1927, is available Vauxhall, which was equipped with hydraulic brakes. It was a technical breakthrough!


In 1931, the company released the car interior. The following year he has been improved. He has a new steering mechanism and synchronized gearbox.


In 1933, the company issued the vehicle, which was on the roof of the name of the Vauxhall-A Light Six.


In 1938, descended from the conveyor of car with enhanced technical data: was carrying the body, three-step gearbox. At that time it was the peak of perfection.


In 1951, Vauxhall has released a Wyvern. This car had a 4-cylinder engine, his body was four-door, windshield was curved and maximum speed, he developed up to 115 km/h.


The company Vauxhall for a long time occupied a leading place up to the 80-ies.

Vauxhall cars, presented in our catalogue: 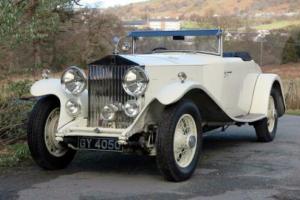 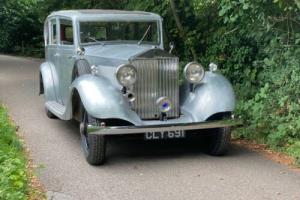 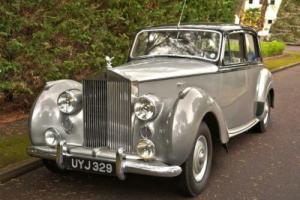 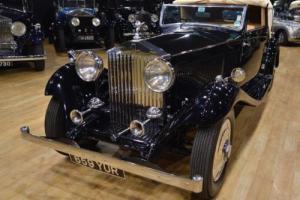 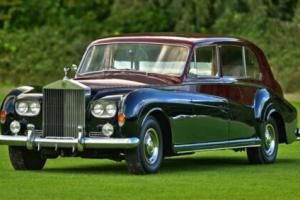