This is the history of the brand Bond since the establishment of the company and up to the most modern of vehicles produced under this brand.

We have collected the best classic cars in our catalogue. In addition, if you're going to buy one - just check the latest Bond listings in the United Kingdom.

The story begins Bond car brand in 1948 in Preston. The original name of Bond Cars Ltd was Sharps Commercials Ltd and amended in 1965 .

Company Bond Cars began production of economical three-wheeled vehicles in 1949 . They were named Minicar Mark A , and were fitted with a single-cylinder engine Villiers of 122 or 197 cc / cm.

Body of the car was completely out of aluminum, although some brands of machine parts were made ​​of fiberglass . It was very popular to have a car during the post-war economy.

Minicar Mark has undergone several different incarnations , culminating in 1961 in a car Mark G. Convertibles were offered in versions of the van and a passenger car with a station wagon.

The engine has been improved to the first single-cylinder with a volume of 250kub/sm and then to a two-cylinder 250kub/sm Villiers 4T.

Essentially , the engines were motorcycle accessories and therefore had no reverse gear . However, it was minimal inconvenience, because the engine , gearbox and drive the front wheels were installed as a single compartment and can rotate with the steering wheel 90 degrees to either side of the neutral position and allow the car to turn over the entire length .

Reverse gear was offered on the latest models , but its use is to be stopped and started the engine reverse. This was done using a device Dynastart, device, which doubled the work as a generator and a starter. He worked as a starter motor when the starter button is pressed , but during the break-in , he instead produces energy and recharges the battery.

The latest models Minicars were manufactured in 1966 .

In 1967 . it was changed to a two-liter , six-cylinder , Triumph Vitesse chassis and engine. Modification of the convertible was introduced in 1968.

Bond Bug 1970 1974gg .
Mark Bond Bug was perhaps best known design company, it was just a three-wheeled vehicle, but with the four (volume 700kub/sm ) Reliant engine and a top speed of 75 miles per hour .

Most of the body design Tom Karen was a bright orange tsvetatraditsionnom style 1970 . The success of the brand was also due to raise the roof on the front of the loop.

In 1970 the company was taken over by Reliant Motor Co Ltd., Which closed the plant in Preston , but used the Bond brand until 1974 . 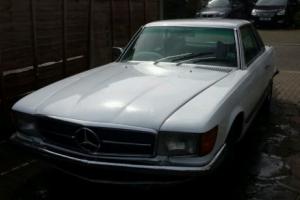 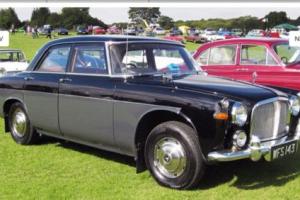 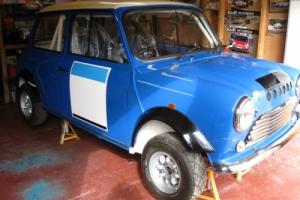 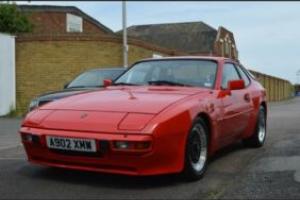 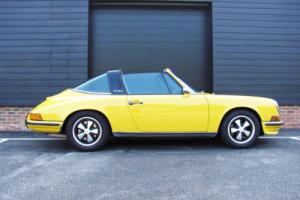