Model Toyota Publica - compact car of the Japanese firm Toyota, vypuskavshayasya in 1961-1978 years. It is interesting, that for the implementation of the concept of the "people's car", the company had to make the smallest car in the history of its existence.

Despite the small dimensions, the trunk of a Toyota Publica with the type of body "sedan" estimated, as roomy. On the basis of Toyota Publica repeatedly released a modified model of the car.

We are grateful to all, who will leave his opinion, the withdrawal or addition to our description of the Toyota Publica. 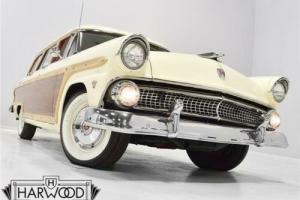 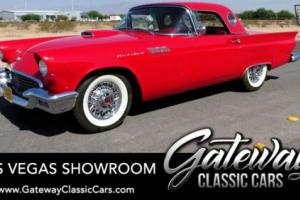