Toyota has built four wheels drive version of its model Celica with turbo charging in order to declare her for participation in the world rally Championship. The first model appeared in 1988 under the name of GT-4, in the standard version, it had a capacity of 138 kW, used four-cylinder engine with 16 valves. Celica was a front-drive car and good yield management, and the additional drive to the other two wheels made it even more memorable car, if and expensive. In 1990 Toyota launched All-Trac, a more powerful model with active suspension. It is very well proved itself in a rally in the early 1990s, won a lot of races and eventually won the world rally Championship in 1993. By the time the model was and fast, and reliable as of the narrow winding streets. On the hood there was a big air intake for interkulera, and turbocharger used cunning method of leveling of the flow with the two holes of different diameter for emissions. Power production models could be 224 kW, excellent chassis with it easily performed.

We are grateful to all, who will leave his opinion, the withdrawal or addition to our description of the Toyota Celica All-Trac. 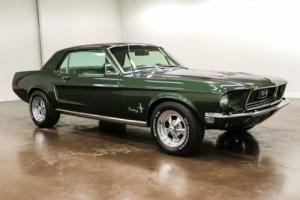 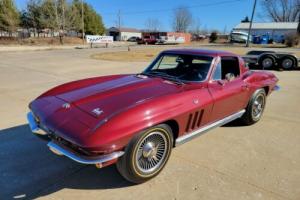 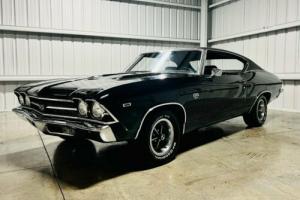 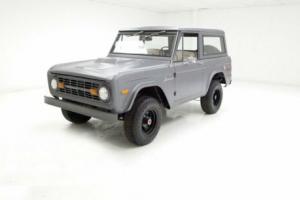 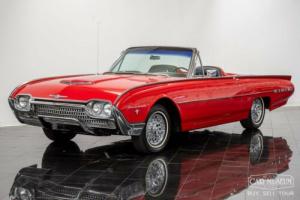