Model Toyota Crown S40 - a full-size car company Toyota, presented in 1962. In fact, its predecessor is the S30, but, in fact, the machine much more reminiscent of the model series Corona. Issued 4-door sedan, 2-door coupe and 4-door wagon Toyota Crown S40. The production of cars of this model was completed in 1967.

The Toyota Crown S40 was significantly revised design of the headlights: 4 have been integrated in the front, used a fairly wide radiator grille, which gave the car a modern appearance. In addition to the basic model Toyota Crown S40, on request made cars of class "Suite" and "Suite", equipped with more comfortable salons and additional functions.

Motor Toyota Crown S40 had a volume of 1.9 liters, but for a "luxury" assemblies were available engines with volumes of 2 and 2.3 litres. In 1963, the year of the Tokyo exhibition also showed convertible Toyota Crown S40, has not received wide dissemination of. Interestingly, Toyota Crown S40 was the first car of the series, prodavavshimsya in Australia.

We are grateful to all, who will leave his opinion, the withdrawal or addition to our description of the Toyota Crown S40. 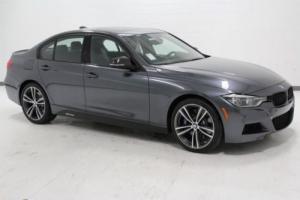 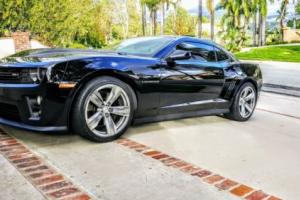