Model Toyota Century - car of higher class, designed by Toyota Motor Corporation in 1967 for sale mostly on the territory of Japan. It is remarkable, that the first generation Toyota Century has not been changed practically in the design until 1997, and production of this model continues to this day. Today, however, Toyota Century is different from the way, as far in 1967.

Initially the Toyota Century was equipped with a 3-liter engine, but two years later was released only a variation of the machine at the customer's request with the engine on 4 litres. The first big change in the engine, however, date back to 1973, it was there that Toyota Century got the motor running at 3.4-litre.

Toyota car Century produced in a type of the body "4-door sedan", had a 3 - or 4-speed automatic or mechanical transmission. For a long time this machine was made exclusively for realization on the territory of Japan. Still on the world market comes the minimum number of copies of the Toyota Century.

We are grateful to all, who will leave his opinion, the withdrawal or addition to our description of the Toyota Century. 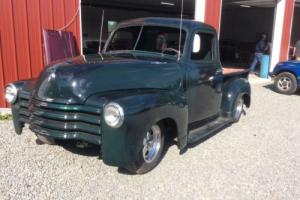