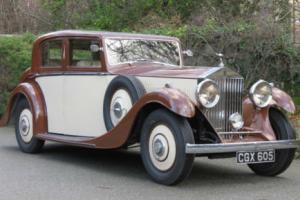 Ivan Couper Sanderson took delivery of GLG69 at Bottrells in Chalfont St Giles. In 1860 Ivan's grandfather – Arthur Sanderson (1829/82) set up an agency importing luxurious French wallpapers which was the foundation of the wallpaper & textile firm Arthur Sanderson & Sons Ltd. The next 20 years saw Arthur open his own factory & several retail outlets. after his death in 1882 Arthur's sons John. Arthur Jnr & Harold took over the family firm & by the turn of the century the growth of the firm was such that their adverts in 1907 boasted the “Largest Wallpaper Showroom in the World. Over the years Sandersons acquired various rival firms including Charles Knowles & Co & the William Morris archive of woodblock designs (Arts & Crafts). Sandersons designers included Christopher Dresser (1834/1904) best known for his silverwork & Charles Francis Annesley Voysey (1857/1941) an architect known for the simplicity of his designs. In May 1918 Ivan Couper Sanderson joined Nr 210 Squadron & before being wounded in September 1918 he claimed 11 victories & was awarded the DFC. After WWII Ivan joined his father & uncles in the running of the family firm & in 1924 Ivan took control of the Uxbridge factory until his retirement in 1965. In May 1939 Ivan traded in GLG69 for a Derby-Bentley (B11MX). we are unsure who the intermediate owner was but by 1958 the ownership of GLG69 had been taken over by Group Capt E. M. T. Howell (1913/2008). having joined the RAF in 1933 he served in Egypt (1935/8) with 142 Sqd. During WWII he was posted to Singapore in 1941. in 1943 after several months of living rough he was captured & held prisoner by the Japanese. Upon his release in 1945 he returned to the UK where he remained with the RAF until 1967 having achieved the rank of Air Vice Marshall. 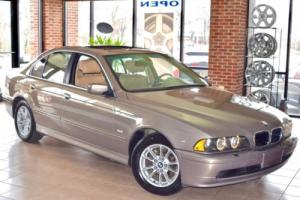 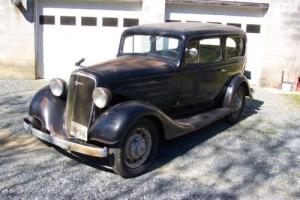 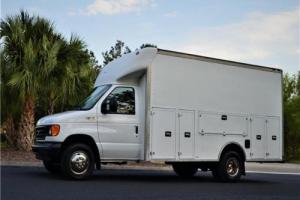 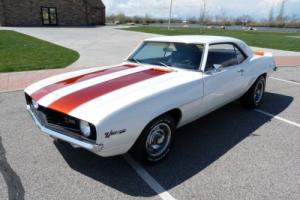 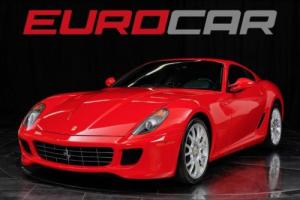 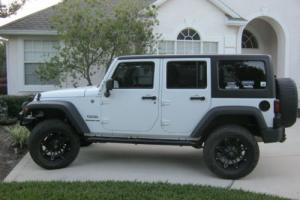 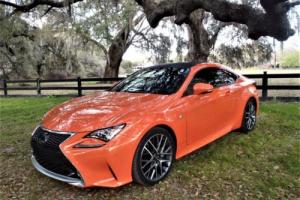 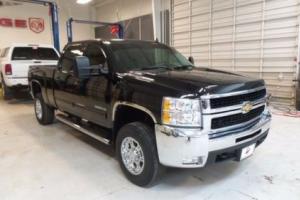 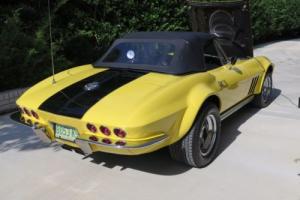 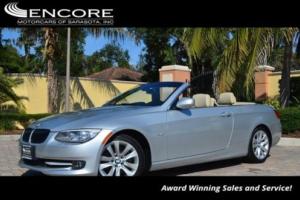 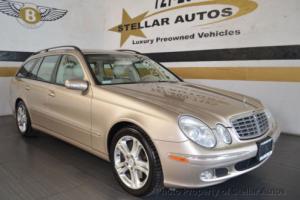 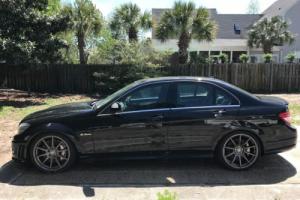 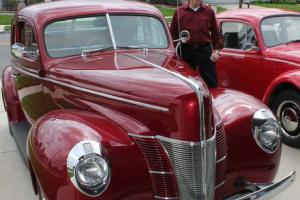 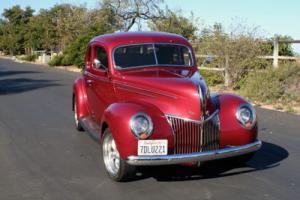