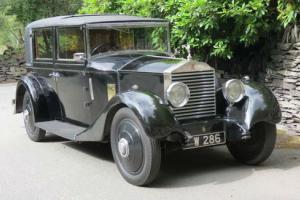 A handsome design. well-proportioned. and balanced. make this car an attractive proposition. Paintwork could do with some attention. but the interior (black leather front. and beige cloth rear) is in good condition. and the rear compartment incorporates a single. centre-mounted occasional seat. The car has correct 21” wheels. fitted with Ace discs. . and is in good running order. drives very well. benefiting from an engine refurbishment in recent years. and is offered newly MoT tested. with its original. short. five digit registration number.

Ordered by Henry Kelly JP (1912) & delivered to his home of “The Knoll” in Cleethorpes. During the late 1800s Henry's father (Henry Kelly Snr) was in partnership with F. W. Moody in the business of fishing trawlers & were well known for their ‘ABC' fleet of vessels – Arctic. Baltic. Celtic. Doric. Electric. Frolic. Gaelic. Hellenic & Ionic! During the 1st World War the firm lost two of their steam trawlers due to shelling. After the death of Henry Kelly Snr in 1909. (W. Moody had died in 1896) the firm was continued with George Moody (Kt in 1926) & his son-in-law Henry Kelly Jnr (who had married George's daughter). Both Henry & George died in the same year (1939) and both had become involved in local politics - Henry Kelly as a JP & his father-in-law. by now Sir George Moody. as Mayor. Their business interests included the Crown. Fleetwood. Nocturne & Pioneer Steam Fishing Companies. Upon Henry's death in 1939 his net estate which was worth some £50. 00 was left to his nephew Judge Sir Walker Kelly Carter whose portrait is in the National Gallery. 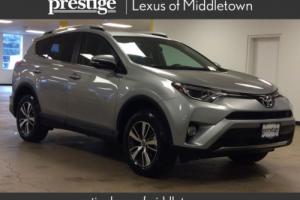 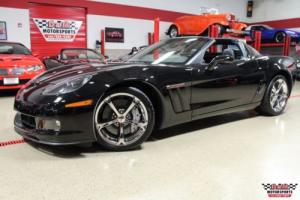 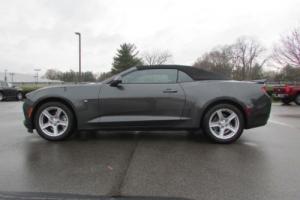 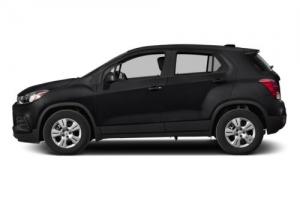 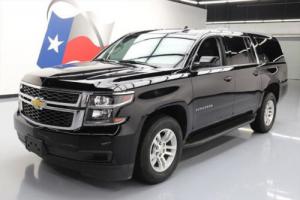 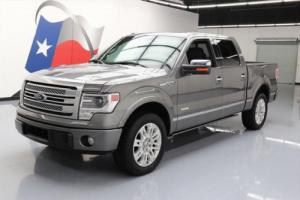 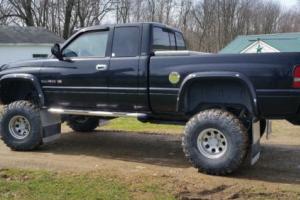 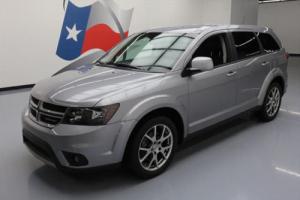 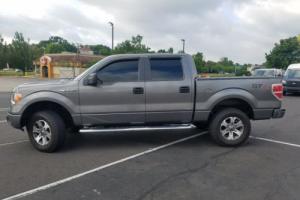 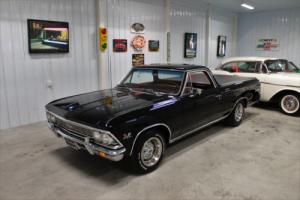 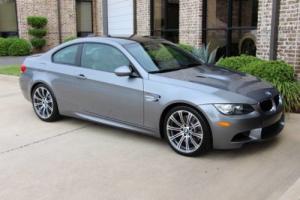 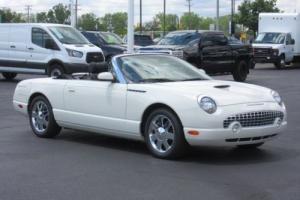