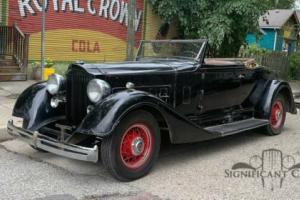 1934 is arguably the most desirable Year of Production for Classic Era Packards. The fully skirted fenders and v grill, headlights, cowl and running lights add to the perfect proportion of style and grace. They are also very drivable cars that handle and ride much better than the earlier cars.

This original unrestored example has had only 2 owners since the 50's, and remains in largely original condition throughout. We acquired the car from a long term owner who had some wood replaced in the body-down by the golf bag door and around the convertible top area- and repaired a dent in the right front fender-leaving that in primer-but otherwise left the car alone. The engine was reportedly rebuilt at some point in the past, and the newer paint on the block does reflect this. Since we acquired the car we had the brake system completely overhauled as well as a complete fluid change, and some other minor things attended to to ensure its a good driver. The car runs and drives quite well. It starts right up, runs smoothly, shifts crisply through the gears, and stops with authority. The tires appear to be rather new and the wheels have been repainted. A new Tan Convertilbe top is included, as well as some small spares and bits. We have carefully buffed the paint, and had selective touch up done to the right front fender-which was in primer after a repair-and installed a better set of hubcaps, a replated front bumper, a restored set of horns, and a stone guard. The original parts accompany the car.

Appreciation of Original unrestored cars is growing, and many people have suggested this car should not be restored as it reflects the history of the car passing through time- something a fully restored car simply cannot do.

According to the Registrar for 1934 Packard's there are 30 of these cars known to remain out of roughly 150 or so produced. 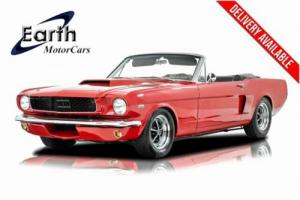 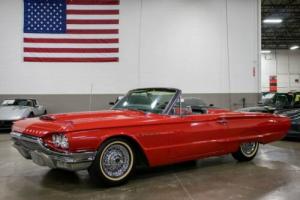 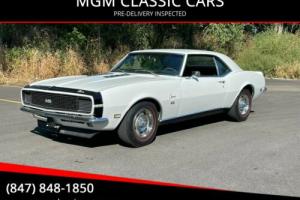 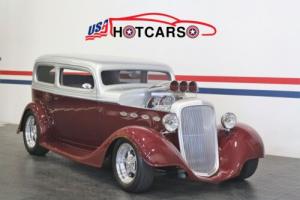 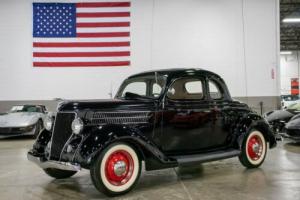 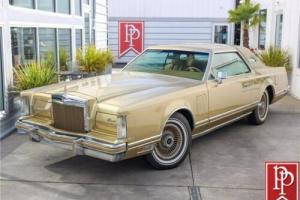 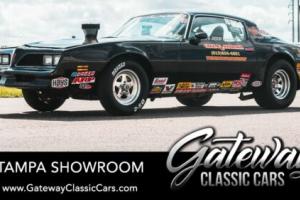 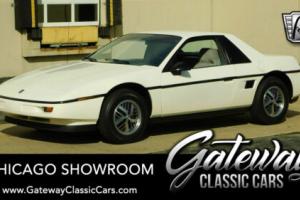 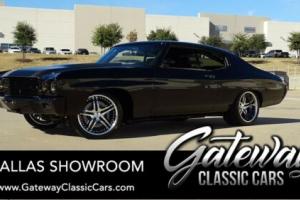 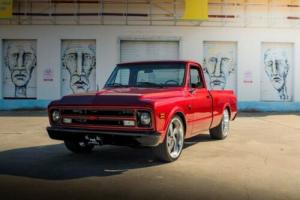 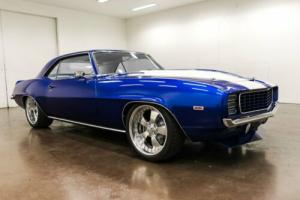 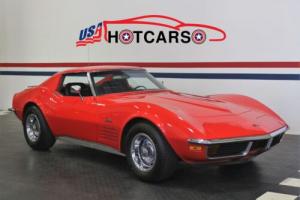 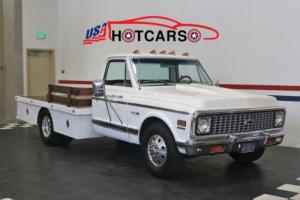 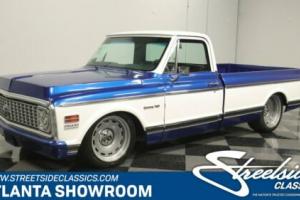