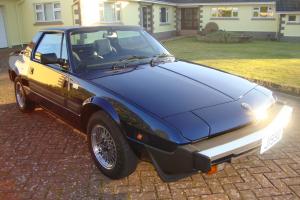 I am selling this Fiat on behalf of a client. He has written a description of the car and also a brief chapter of how he came to acquire such an exceptional example.

In March 2009 i was lucky enough to purchase a very special car here in Jersey. Our local Fiat dealer (Bel Royal garage) had a large store to let near their warehouse. and i was looking for some additional space for my car storage business. in addition. i was aware that the garage owner had an elderly Austin A35 in original but poor conditionwhich i rather fancied to make a classic hill climb car for my daughter. by chance the Austin was stored in their warehouse so i could view both the car and the storage facilies at the same time.

I ended up buying the Austin and as i was leaving the garage owner asked me if i might be interested in another older car that he had. In the corner of their warehouse. on a lift in the fully up position. was a mica blue BertoneX1/9 Grand Finale. I was told that this was one of the very last examples made and that the garage had simply retained the car. possibly as an investment.  The car had the optional rear spoiler which i had always thought looked rather odd as it was positioned on the wrong angle! My father had once owned from new an identical car. so embarking on a nostalgia trip i asked to see more.

The car had remained unregistered until 1998. when impending changes in the formalities for registering cars in Jersey . meant that the garage owner promptly arranged for the car to wear its first registration plate. the chassis number is 7164534 which i understand makes it one of the last cars made.

I was told that the car had been started regularly and used sparingly. when i first saw the car it had around 300 miles showing. The interior smelled new and still does. The exterior however was very dusty and needed more than just a wash and polish. as years of dust had made the surface very rough to the touch. although it looked brand new. The underside and engine was new but dusty. and the car had never been wet. The original Pirelli tyres were still in place but badly flat spotted. We agreed that i could drive the car. and made an appointment to visit and drive the following day once the battery was charged. I specifically asked that in order to present the car to me for my inspection. that it was simply washed with water and no attempt should be made to clean or polish the paint.   The interior should also be left as is.

I duly arrived at the agreed time accompanied by the senior management. who i tentatively advised that "she might like the car as her classic car". Our trip went well once the flat spotted tyres had turned a few times. I immidiately recalled four things from my previous experience when driving my fathers identical car in 1989 or thereabouts. The handling was fabulous. the brakes awful. the flat spot was ever present and looking through the lower part of the screen played tricks on your eyes.  The experience was quite like my fibreglass 308 GTB albeit with less power and less likelihood  of catching fire on each trip.

Upon returning to the warehouse we had a good look around outside. underneath and inside the car and found all books. tools amd every piece of paper that should be there. including PDI report etc. and even the original showroom display number plates. The wax in the engine bay had attracted years of dust. Finally a deal was done which was to includee a new battery and a full set of Pirelli tyres.  We were very happy.

Once home. the car was carefully washed and i started to clean the paintwork inch by inch. The results were remarkable and very soon we had a brand new factory fresh car. i organised a service including a full brake overhaul and fluid flush. essential maintenance on any older car. We used the car sparingly. largely for shows or on trips where there was no risk of parking damage etc.  We had a tailor made cover made by classic editions as we are their distributor in the Channel islands. and we displayed the car. complete with cover at various car shows here in Jersey at our trade stand. It always attracts lots of attention . and to my knowledge there are only two or three other X1/9's in Jersey.

The car is still Jersey registered and will be supplied with a Jersey certificate of export enabling the new owner to register the car anywhere. This is a simple process but please be aware there will be 20% duty of the invoice price to pay upon registration as jersey is VAT free.

I will deliver the car to Portsmouth for the winning bidder at a cost of £140. This is arguably the best in the world and a fantastic investment opportunity.

Payment to be made either by bank transfer or cash upon collection. The car will not leave Jersey until full and cleared funds are received.

Viewing can be arranged anytime in Jersey. Please feel free to ask any questions.

from Nick (Hampshire), dated 02 april 2020
Good afternoon Neil, I see everyone asking "Is the car still for sale"? and I don't see that it isn't. Can you please confirm. Once the world gets back to normal maybe you will be up for viewings again.

from David Corcoran, dated 13 january 2020
There’s no date on this ad?

Is this car still available

from Trevor, dated 28 april 2014
Is the x19 still for sale. Would be delighted to view it in Jersey this week if it is still available with immediate decision. 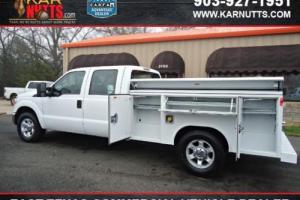 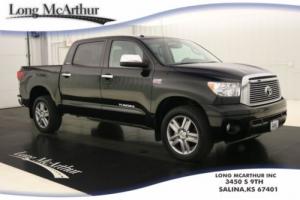 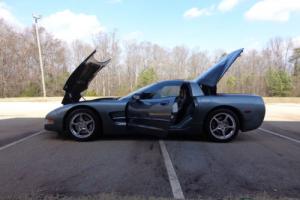 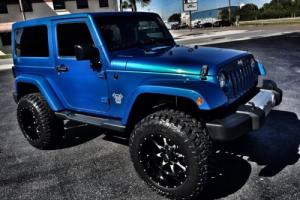 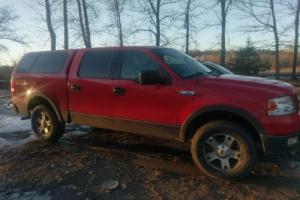 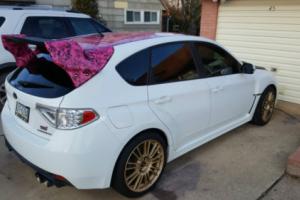 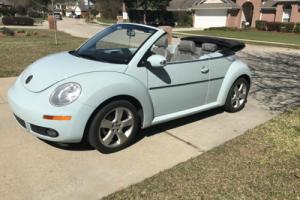 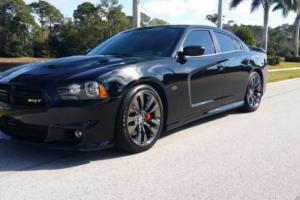 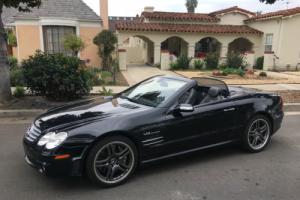 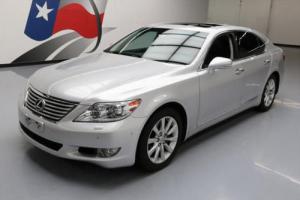 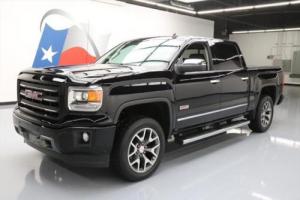 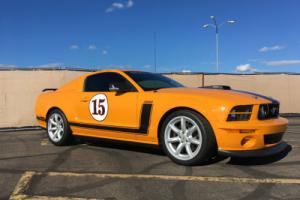 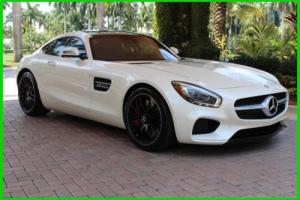 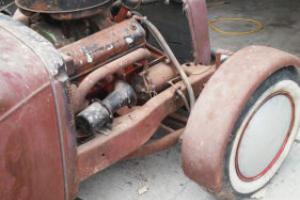