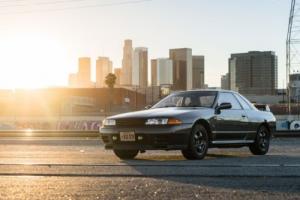 The almighty Nissan Skyline GT-R. The mere name itself makes the hair of a young enthusiast's neck stand on end. as this was Nissan's crème de la crème. their signature dish. and their greatest creation. These cars were respected and revered for being mind-blowingly quick off the line and a fierce contender in the corners. Originally making its debut at the 1968 Tokyo Motor Show. the GT-R was originally being sold as a 4-door sedan. powered by a DOHC 2. 0L engine mated to a 5-speed manual gearbox. This initial production run lasted from 1969 to 1973 and then discontinued due to the oil crisis but in due time the GT-R would make its return. Fifteen long years later. Nissan decided to revive the beloved GT-R and have it compete in Group A racing and touring car championships. worldwide. The GT-R received a complete overhaul. now equipped with a 2. 6L twin-turbocharge inline six-cylinder engine. all-wheel drive. and rear-wheel steering. which resulted in absolute dominance on the track. Its internal chassis code was designated as R32 which quickly became instilled as arguably the most symbolic of the GT-R series. The R32 Skyline was just so balanced and well-engineered that in combination with the utterly iconic styling. won over the heart of the public and to this day are some of the most sought after examples to date.

This brings us to the example on offer. a 1989 Nissan Skyline GT-R chassis number BRNR32-001853 having traveled only 56. 44 kilometers (35. 97 miles) from new. This nearly stock example is a phenomenon among R32 GT-Rs as unlike the majority of these cars. this example has been left unmodified and has what we believe to be the original paint preserved on every panel. Imported from Japan in 2014. there are very few examples in the states and even fewer in the amazing condition that this one is. Since it came to the states. aside from the importing party. this GT-R has been under the care of the LBI Limited in Philadelphia.

The exterior of this GT-R is a real spectacle as there are just so few examples that possess the elements of originality that this one does. The gun metal metallic paint shows as a very nice driver. having its minor blemishes such as subtle inconsistencies in shade and light surface scratches but as a whole. consistent and presenting well. Located on the front hood and fascia. there are some chips from debris coming in contact with the paint during high speed. There are also several paint chips surrounding the driver's side door handle that have been touched up and one single paint chip on the rear spoiler. One of the spoiler pillars has incurred a sizable scratch and a thin line of light oxidation in the paint surrounding one of the mounting points. The finish of the black trim that runs along the base of each window has begun to fail as it is most likely original to the car. These are all common and minor flaws that are common for GT-R's of this era. and Japanese cars in general. They aren't Rolls Royce's and the same production methods that were used on the Sentra or comparable average cars were used on the GTR. Rather it's the technology of the components that makes up for it. Continuing our inspection. one will find small areas of corrosions at the base of each mirror. at the base of the A-pillars. and at the corner of the doors where they meet the rocker panels. The trunk lid also has developed small paint bubbles in a couple areas but very minor. The paint has been metered. reading measurements that would be consistent with factory finishes on every panel. The glass is original to the car and in good condition but it is to be made mention that the driver's side window has developed notable scuffing. The wheels have been freshly painted and show as such. with no curb rash. chips. or scratches at all wrapped in newer tires.

The cabin of this GT-R is all original in its entirety and left in its factory construction down to the floor mats. The door jams are clean having no unwanted corrosion or serious blemishes. and the factory stickers preserved. The seats display no indications of notable wear. with even the side bolsters somehow absent of the typical fading. tears. or pulling. The rear seats show much of the same qualities. presenting as lightly used. and original to the car. The floor mats embroidered with “SKYLINE” do appear a lightly worn in some areas but still in excellent shape for their age and do not possess any flaws that would indicate the need for replacement or reconditioning. Located in front of the armrest is a small storage area with a felt insert that has significantly deteriorated but could easily be remedied with a replacement insert. The dash. gauges. and door panels all show as very well preserved with no inconsistencies to report. The factory stereo is present but is currently inoperable and in need of repair. Aside from that item. the remainder of the electronics are operational. the window regulators still strong. interior lighting functional. even the power folding mirrors are in working order.

The rare and desirable quality of this GT-R continues in the engine bay as it has been left completely unmodified and in its factory specification. The 2. 6L inline six-cylinder engine is indeed the same power plant this example was equipped with from the factory. with all numbers matching. The intake manifold was painted black at some point which had begun to deteriorate and then partially corrected. which also reins true for the timing chain cover. In addition. one may find specs of surface oxidation here and there but is largely outweighed by the tidiness and correctness of the remainder of the engine bay. All data tags. stickers. and stampings are all intact. adding to the integrity of this nearly stock example. Pop open the rear trunk and one will find no issues to be had. The liner is free of any imperfections. complimented by clean metal that has no corrosion whatsoever. Now inspecting the undercarriage. it is to be noted that this car had some surface rust issues in a few areas but was not severe. The previous custodian of this example ensured that these areas were repaired accordingly (sand prime paint. no rust replacement necessary as it was purely surface). Beyond that. all else seems to be in order. falling in line with a turn-key driver quality example.

Analyzing this example from a mechanical standpoint. all systems have largely been left stock with only two exceptions. The first of which is the Nismo exhaust which gives itself away by the oversized muffler. This minor alteration is a welcomed addition to many. adding to the cool factor. and is actually a factory upgrade for special editions of the GTR. The second modification made is the installation of a competition grade 3. 5 stage clutch. The installation was executed by the professionals at J-tuned Motorsports Auto Repair of Westchester. Pennsylvania. While this example was under their care. it also received; OEM drilled brake rotors. brake pads. resurfaced flywheel. and all new fluids. This recent service totaled nearly $3k and has ensured that each and every system on this example operates seamlessly. The engine starts instantly. pulling smoothly. packing quite a wallop once the turbos kick in. The new clutch makes for snappy shifts. the transmission fluently changing from gear to gear without hassle. The R32 GT-R provides the user with very linear performance and manages to exceed every demand you request. as this is a car that loves to be driven hard. The chassis supplies you with amazing grip; the steering feels as precise as a surgeon's hand. allowing you to flick it into corners with confidence. The new brakes bite hard. washing off speed as quickly as you build it. This is genuinely a turn-key example that requires no repairs and is worthy of any rally or tour of any distance.

In summation. this 1989 Nissan Skyline GT-R offers an exquisite opportunity to become the next custodian of this classic icon that is loved and revered by many. This low miles example has essentially been left in its stock specifications and showcases evident elements of originality throughout every area. To come across an honest example that has been left unmodified and its factory finishes preserved is extremely uncommon among the surviving units and make this example that much more desirable to any enthusiast. Offered with this sale is import documentation. spare wheel. recent service receipts any other accompanying accessories. 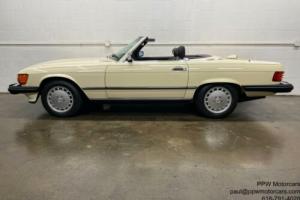 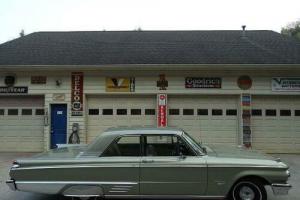 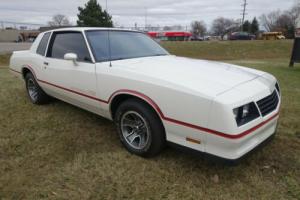 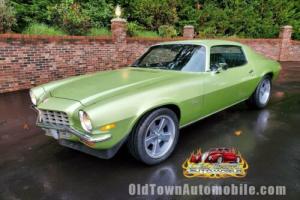 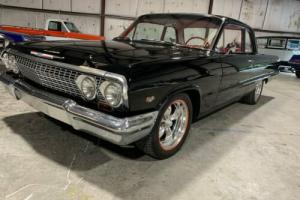 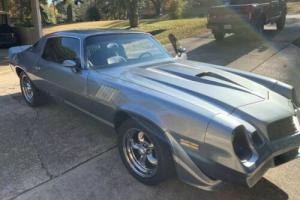 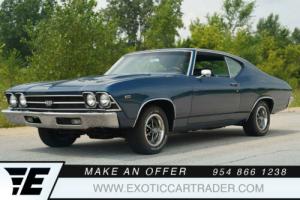 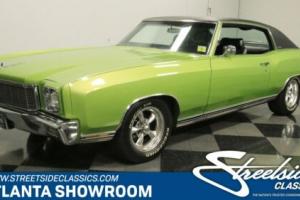 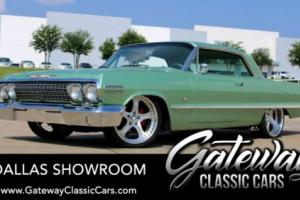 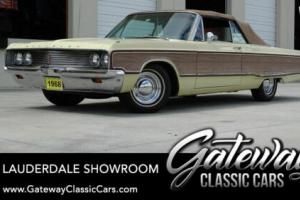 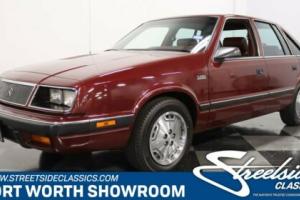 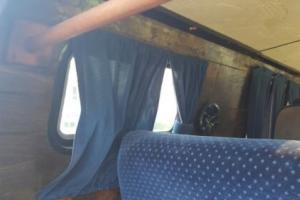 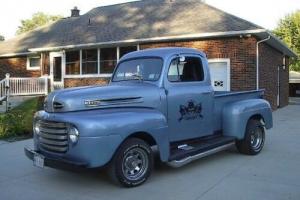 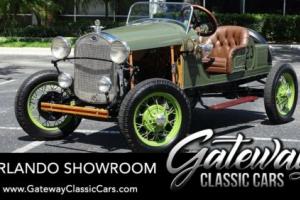