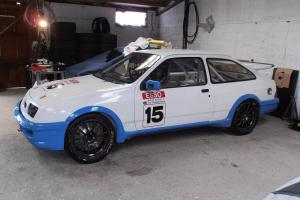 Chassis 91 001 Built for Graham Goode Racing for the new 2 litre category of 1991 and driven by Andy Middlehurst  . he last ever 3Dr Cosworth built specifically for the British Touring Car championship and run as a normally aspirated car rather than a restricted RS 500 . the sister Shell ( also built at Yuletec by Brian Walsh /Dave cook )  was later used to build the Mach 5 Malaysian championship RS 500 still owned by GGR.

Currently arranged as a Turbo charged Club car with a 200 blocked engine on motec M4 Management . Basic GpN rolling gear with adjustable koni Coilover dampers. AP front brakes and GpA Anti roll bars front and rear . Quaife CTS Big tooth close Ratio gearbox . nbsp;T4  spec turbo etc. None of this is original equipment for this car . a normally Aspirated YB and Getrag being required alongside the normal Centrelock hubs and BBS wheels to make it the full package . There are number of very subtle differences that show this to be the slightly later car as an evolution of GpA became the spec for the BTCC that finally became Super Touring !

Unused for some time now and would benefit from a thorough going though or even a restoration on the shell to make perfect . nbsp;I believe Once restored it would be eligible for several of the blue Riband historic events now running yearly . HSCC Series potentially

GGR are aware of the Chassis . I have a response e-mail from Graham recalling the sale of the shell  . The Car runs and drives. it could do with a rolling road session to tune the Motec ecu for modern fuels before use tho !

Touring Cars and Spares packages Bought and sold . all or mail with what you have available !

Update : I currently have the engine in bits to fit a new Head gasket . this would be a good opportunity to Sell the car minus engine and any other un-required parts if it made it more suitable to you . just a thought . ailing that I will fit it back up and use it unless sold .

from Ricky Parker-Morris, dated 10 february 2014
Is car still for sale? 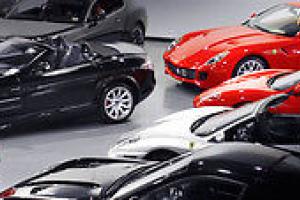 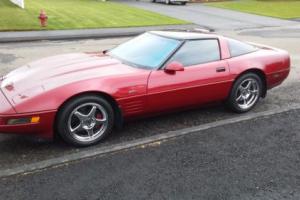 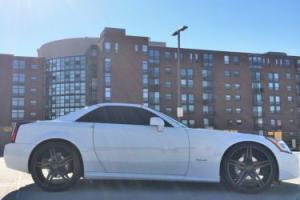 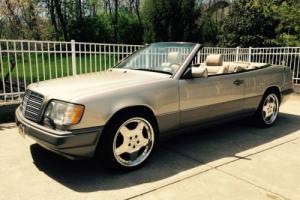 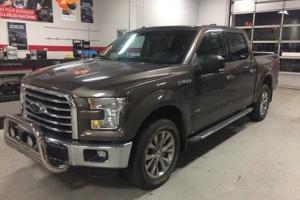 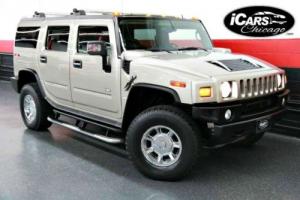 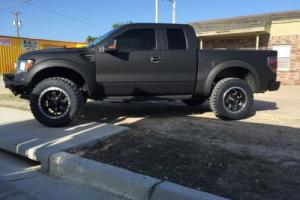 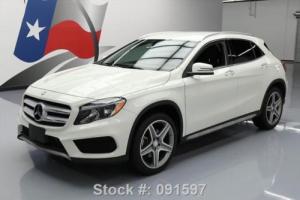 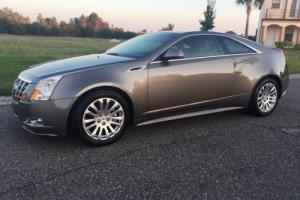 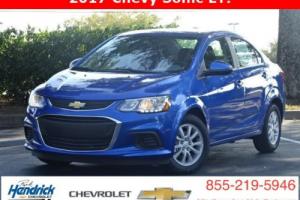 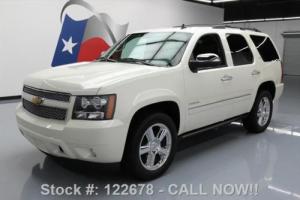 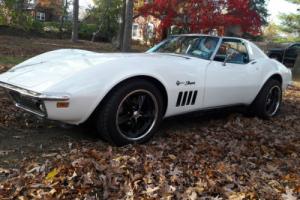 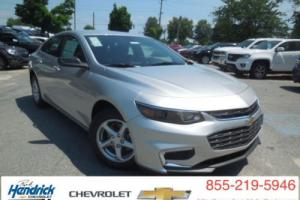 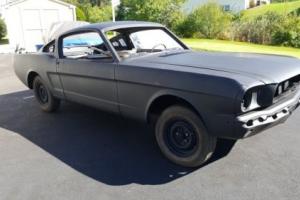