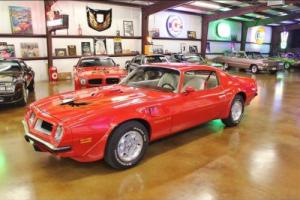 One lady owner until October 2011. An unrestored and very original example with just over 49. 50 original miles! This car was on the cover and featured in the January 2011 issue of Muscle Car Review in an article written by Steve Magnante.   Steve Magnante is very well known as a commentator for Barrett-Jackson Auctions.

Believed to be the only 1974 Super Duty delivered into New England. 1 of 731 Automatic Super Duty's built in 1974.   If you are looking for an unrestored pure example to enjoy or restore back to a concourse level. this is the car.

Delivered to Beard Motors in Barre. Massachusetts in December. 1973 this car lived its entire life there until now.   Though it spent its entire life in New England. the owner was smart and only drove it during the warm months so that is how the body kept from being massively rusty and why the 95% original Buccaneer Red paint still shines like new.

The original. numbers matching engine is not just numbers matching but it has NEVER BEEN APART.   Very original. right down to the hoses (just a few maintenance items). 95% Original Paint that still Shines Like New. 100% Original Interior that will Blow you Away.   Its still so New. Only 2 Panels inside had to be Dyed and for a White interior car that is a Major Statement.

The Dash looks like New. "Right out of the Box Fresh". the Gauges Absolutely still look Brand New. The White Deluxe Seats are still Firm.   The undercarriage is amazing and the Original. Red Oxide Primer still looks great.

The Sound of a Factory Assembly Line Race Engine in 1 of 731 Automatic 1974 Super Dutys ever made. Now That's Legendary. Pontiac Excitement!!!

In 1979 the owner realized what a special car it was and decided to dry store it and tuck it away safely until 2009.   In 2009. the original owner decided to roll it back out and start enjoying again by driving it to car shows and cruise events. Naturally. it won awards whenever she went!

This car is a gorgeous color combination with it's Buccaneer Red Paint and White. Deluxe Interior.   It was great to meet Sandy and Steve and we couldn't be more excited to own this great car.

Now the details on this true original example:

Please call if you have more questions about this great car or would like to purchase this great. investment grade Super Duty.

This car is located in our climate controlled showroom in West Houston. Katy. Texas.

Additional Photos Beautiful. Original. Red Oxide Primer can be seen on the Solid. Rust Free. Floors and Pans.   Some cleaning was done on the Sub Frame. nbsp;Leaf springs and Gas Tank but ALL RED OXIDE PRIMER ON THE UNDERCARRIAGE IS ORIGINAL. The Engine is still in Original Condition and no painting has been done on the Engine. nbsp;Valve Covers or Oil Pan to leave the car in as Original Condition as possible.   The Engine Bay has received a thorough cleaning and a few areas of oxidation were cleaned and painted but the Engine Paint is Original.   We tried to stay as Original as possible but still make the car present as Beautiful as it deserves for such a truly Fine Example. Picture of the car in the 70's in the front yard of the exact house we purchased the car from and took delivery of the car from.   It was truly a very cool experience. It was raining the day we picked the car up but the clouds parted for a brief moment for us to load the car.   Yes a few sprinkles got on the car but we quickly jumped into the enclosed 2 car hauler and wiped the car down for it's trip to Houston. TX. Cowl TagOriginal. Numbers Matching Engine with Partial VIN Stamp Clearly VisibleOriginal. Numbers Matching Transmission with Partial VIN Stamp Clearly VisibleLoads of Original Documentation Received from the Original OwnerOriginal Paperwork includes a copy of the last title and the Original Statement of Ownership (MSO)!Correct 490132 Casting on Back of Block Passenger Side (Note: This same Casting Number appears in the same location on ALL 73 and 74 Super Duty Blocks.   They were ALL "132" Blocks. )Original and Correct Quadrajet CarburetorOriginal and Correct DistributorOriginal Drive Train and Rear End with Correct Stampings Clearly VisibleAnother Mileage Documentation Snapshot. These tend to fade over time. Correct 132 Cast in Block Lower Front Driver SideCast Date Code on Block Next to DistributorOriginal OwnerOriginal Owner Holding the Magazine Her and Her Car were Featured InOriginal Owner with a Trophy She Won the Weekend Before We Picked Up the CarPictured from Left to Right: Owner of Carlyle Motors. Original Owner & Author of the HPP Magazine Article
click on a thumbnail to view full-size photos Contact Information Carlyle Motors. LLC   — Main Phone: (713) 466-8630 Alt. Phone: (832) 289-5750 Email: sales@carlylemotors. com Vehicle Features & Options Terms of Sale At Carlyle Motors. we strive to make your buying experience truly enjoyable and trouble free.   For everyone's protection we require a Non-Refundable $500. 00 Deposit within 24 hours of your commitment to buy.   Full payment is required within 7 days unless otherwise agreed upon by both the buyer and the seller.   Pay Pal can be used for the deposit only and not for full payment.   Wire transfer. certified check. cashier's check or cash in person is preferred.

This vehicle is being sold As-Is with No Warranty Expressed or Implied. As such. we encourage your inspection in person or with a qualified inspector.   If travel arrangements are required. we can offer advice and directions.   We will also be happy to advise and arrange transportation solutions for your new car.   Our cars are available for sale locally and are marketed on several different websites so we reserve the right to end our auctions early so don't wait for the auction to end. Call us today! Thanks. Carlyle Motors. LLC 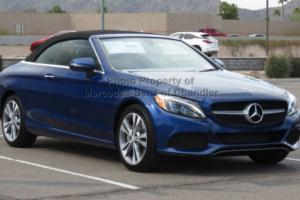 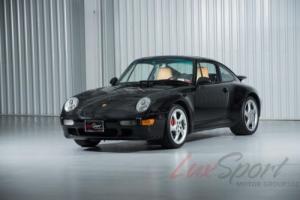 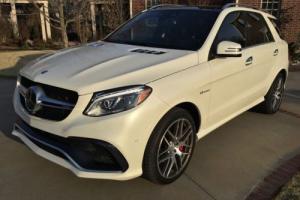 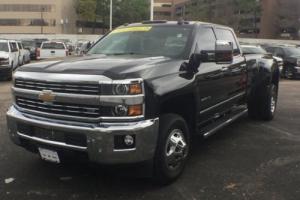 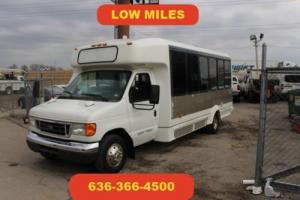 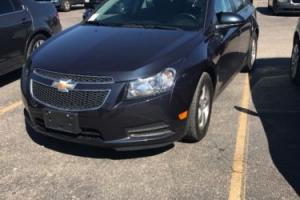 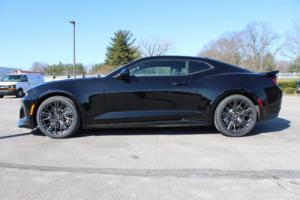 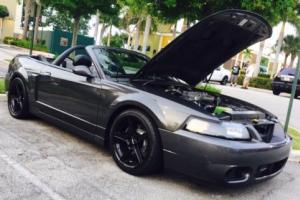 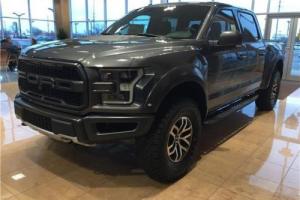 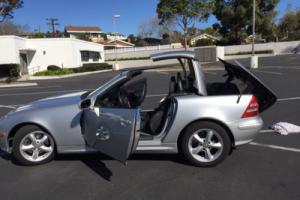 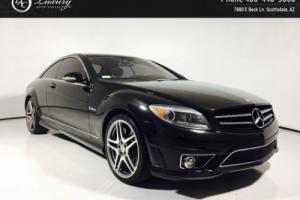 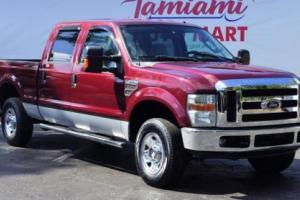 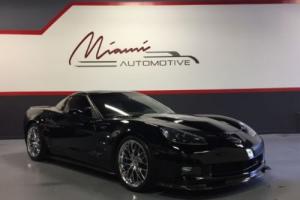 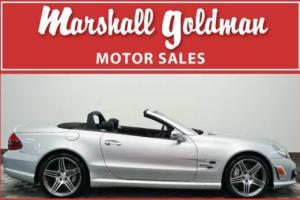