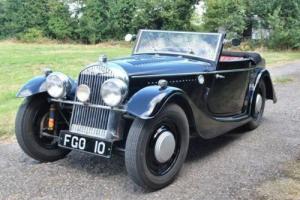 For sale with Historics at Brooklands Call 01753 639170
The Morgan Motor Company. a famously family-owned company. was
founded in 1910 by Henry Frederick Stanley Morgan in Malvern. br/>Worcestershire. The early cars were two-seat or four-seat. br/>three-wheelers with four-wheelers coming later in 1936. The first
being the 4-4 (later changed to 4/4). four wheels and four
cylinders and used a1172cc Coventry Climax engine with 'Overhead
Side Valve' intake and exhaust. The price at the time was £195 and
it had a top speed of around 80mph.

With just 41 drophead coupés made. this 'flat-rad' example was
used regularly and cherished by the husband and wife team. active
members of the Morgan Owners Club. Originally delivered to a Morgan
dealership in Camberwell. it quickly sold to Mr. Pearson who in
turn sold it on to Robert James of Tonbridge. Kent. In 1973. it
passed to the vendor for £240 and that is where it has been looked
after ever since. some 40 years ago. Buff logbook and wartime
petrol coupons exist to substantiate this time-line. Apart from the
addition of modern indicators and a water pump. this presents in
extremely original condition and has recently been the subject of a
re-spray with any body-work replaced or repaired as necessary as
well as the fitting of a very welcome alternator. Running well and
sporting a full one year MoT test certificate as well as the
desirable flat radiator. this charming example is certainly a
rarity.

from John Mepham, dated 12 april 2020
Please remove ad if it is Sold

Is this car for sale or sold. 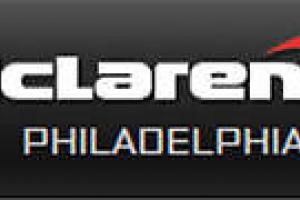 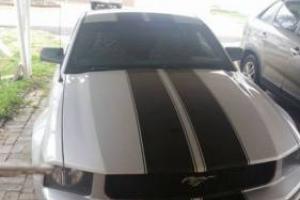 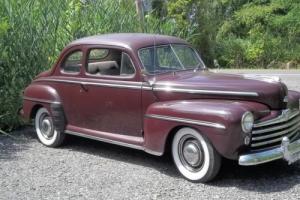 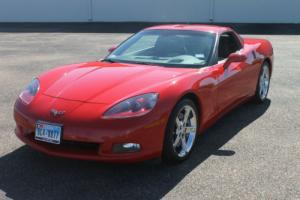 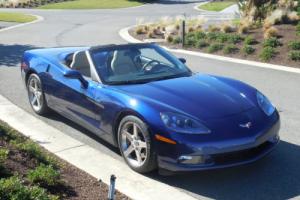 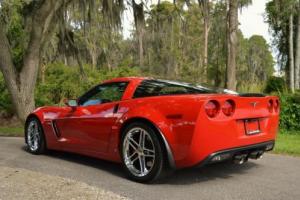 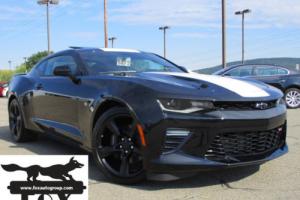 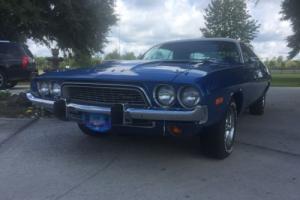 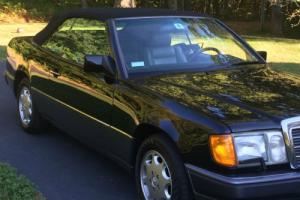 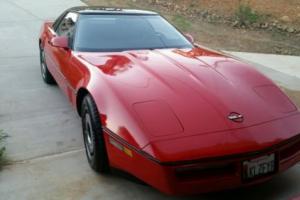 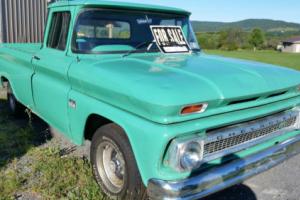 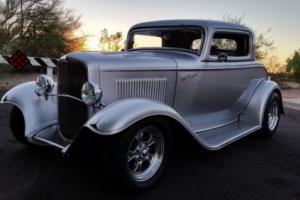 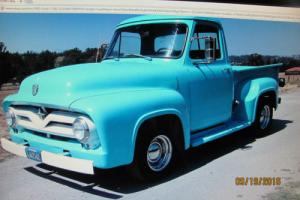 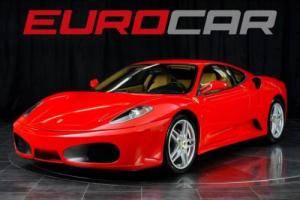