The name of the Supra first appeared in the model Celica - Celica Supra, in which, in contrast to other cars with four-cylinder engine in this class was placed in-line six-cylinder engine of 2.8 liters and capacity amounted to 125 kW. By 1986, the two names once again divided and the Supra completely changed the design. The volume of the engine now amounted to 3-liter 24-valve, power rose to 149 kW. Three years later Toyota improved model, adding a turbocharger with interkulerom, the capacity has risen to 173 kW and has significantly improved torque at medium speed. It has turned the car of pleasure in the present monster. Toyota firmly zastolbila Supra place among superaircraft. Linkage suspension and the stabilizer of transverse stability to ensure good governance. Used 279 mm ventilated brake disks with anti-lock braking system. The model worked better with the standard pyatistupechatoy manual transmission, Ho"gya was popular and automatic four-stage.

We are grateful to all, who will leave his opinion, the withdrawal or addition to our description of the Toyota Supra Turbo. 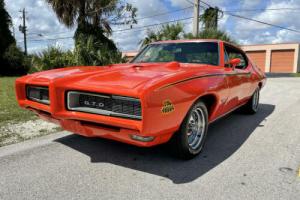 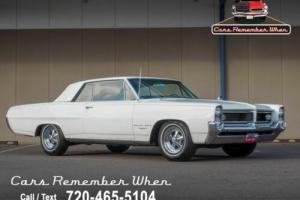 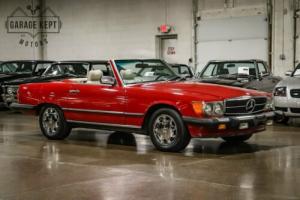 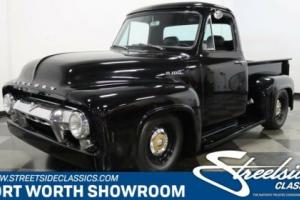 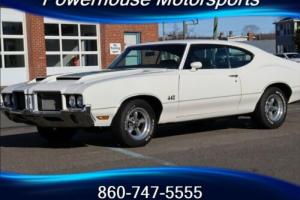 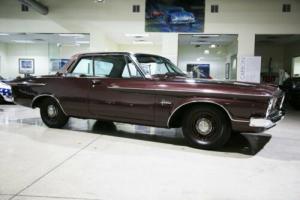 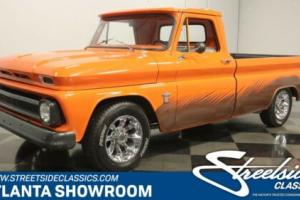 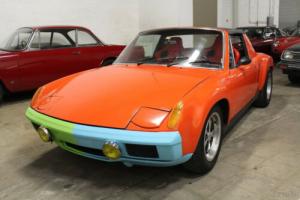 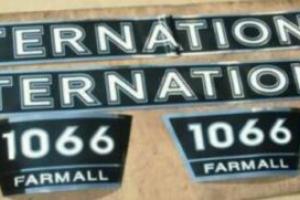 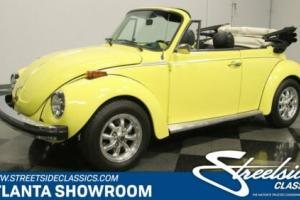 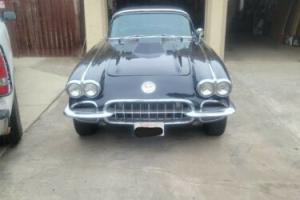 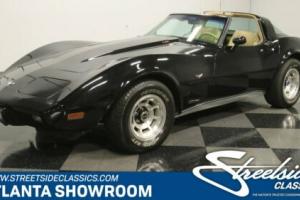 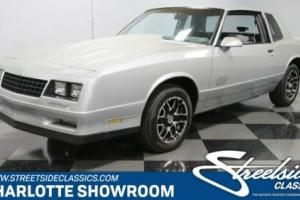 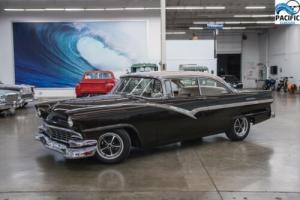