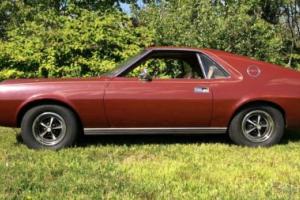 1968 American Motors AMX in Red Russet. This car is equipped with the 290 cubic inch base v8 engine that was available for these performance vehicles produced by American Motors. Backed up to the 290 is an automatic transmission connected to a twin grip differential. This vehicle is equipped with power steering and power brakes (disc brakes up front. drums out back). electric windshield wipers. and an AM radio. It has dual exhaust which has a mild rumble and exits under the rear bumper with oem style exhaust tips. The tires are brand new radials on AMC steel wheels. I installed air shocks in the rear to increase load carrying capacity if needed. This car runs perfect and goes down the road straight as an arrow. The paint is very good and is single stage in Red Russet.

This AMC's interior is all there. Nothing is missing. It appears 1969 seats may be in the vehicle and were just covered over. but I have not verified this. Also. the original headliner appears to have been covered over. The drivers door seems to have been changed out at some point in it's life. as the data tag doesn't match correctly. The heater core appears to have a slight leak. so I bypassed it and it does not operate as intended. Also. the fan switch is bypassed with a seperate switch. All the instruments and gauges function as they're supposed to. and the steering wheel is original. No glass is broken or cracked. but the passenger side window needs to be adjusted. Both front and rear bumpers are nice and bright. free of dents and rust. Additionally. it appears all other trim work is in nice shape. The trunk holds a space saver spare. with a cover.

Under the hood looks very clean and original.  It appears to maintain the stock carburetor on the OEM 290 cubic inch  engine. although the air cleaner is aftermarket. The battery is new. The grill has no breaks or cracks present. All the lights. both exterior and interior. nbsp;work as they should and are in good condition.

This is just a nice driving 60's era muscle car produced by a company known for low performance economy cars. not many of these vehicles were produced. and even fewer survive today. The 290 Auto cars were fairly rare. and I believe this one has all the options a Go-Pack vehicle would have. minus the heavy duty suspension. and this may have that. Seat covers and an OEM style headliner will finish off the interior of this AMX.

The color of this AMX is actually called Calcutta Russet. which is a reddish- brown color. It is an older paint job in what appears to be a single stage paint (no clear coat applied. as in modern paint jobs). The appearance is not perfect. but it is still very nice and you have to be within a few feet to see most issues. The chrome on the bumpers is very nice. as is the stainless trim. badging. and other bright areas.

The interior carpet is intact. but sun faded . as most of the rear area is exposed to sunlight thru the large rear window because of a lack of back seat in these cars.

The AM radio functions perfectly. The turn signal stalk is nice and tight. and the steering wheel has no excess play. All the dash lights work. It appears that there is only a passenger side floor area light that illuminates when the doors are open. I haven't looked under the drivers side dash to see if there is a bad bulb or other issue.

Headlights in both low and high beam work (the red light illuminates in the instrument cluster when on). The electric wipers function properly (vehicles equipped with vacuum wipers generally worked marginally). 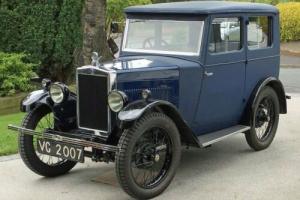 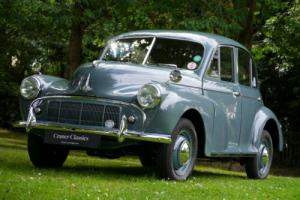 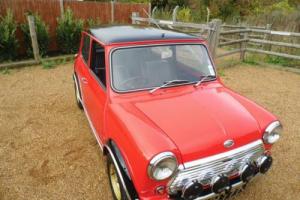 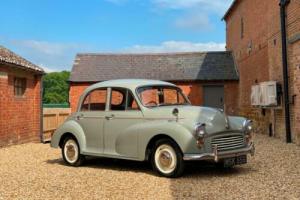 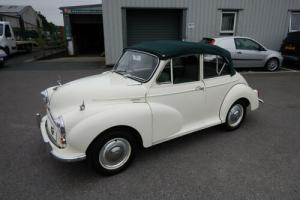 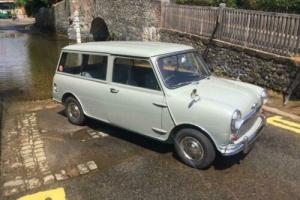 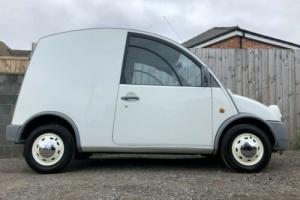 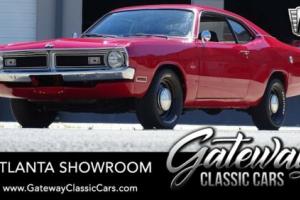 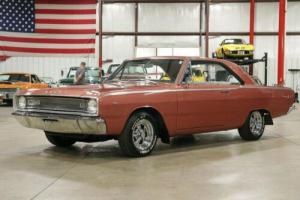 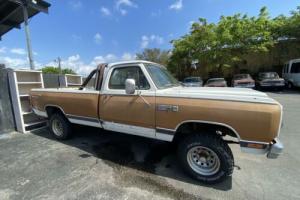 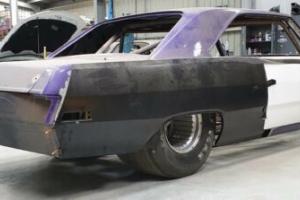 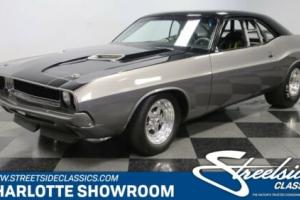 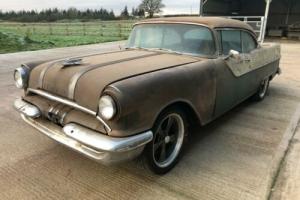 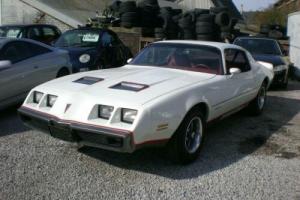