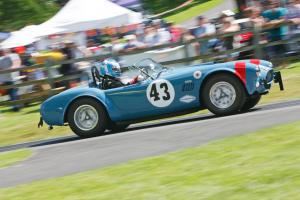 Bought from well known Hawk builder in August 2010 with ~ 800 miles recorded.
I am the second owner per the V5. The Car is registered as a Hawk with a registration date of April 1967. Not tax exempt but lower rate (~£230)

Stunning replica of 1964 Targa Florio class wining cobra which is equally at home on track. road or show platform

More detail on specs available on request. Viewings by appointment 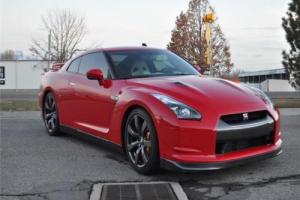 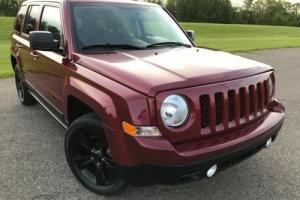 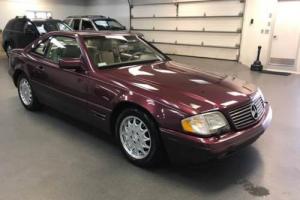