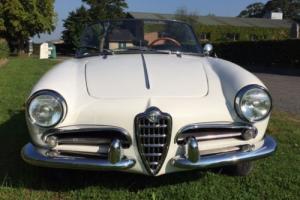 Coachwork by Pininfarina
Chassis No. AR170117

This left-hand drive example  Giulietta Spider was manufactured in 1961.

According to The Alfa Romeo Centro Documentazione. the chassis number originally corresponds to an Alfa Romeo Giulietta Spider. manufactured on the 4th of August 1961 and sold on the 04th of October 1961 to Rugico S. A. Madrid Spain

This lovely Giulietta has been imported to Belgium in 2012

Since then. the car has been  restored. undergoing a bare-metal re-spray while the chrome. nbsp; hood. wheels. exhaust system. crankshaft. pistons/rings. cylinder liners and brake system were renewed.

Finished in white with black interior. the car is presented in good condition throughout. 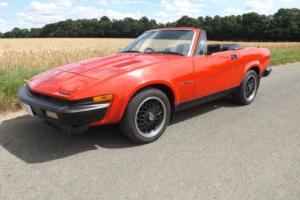 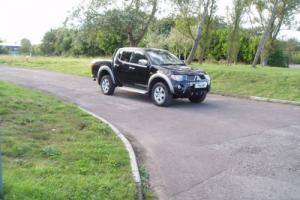 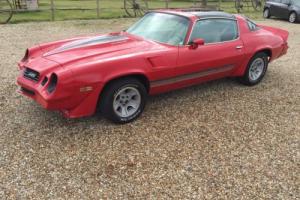 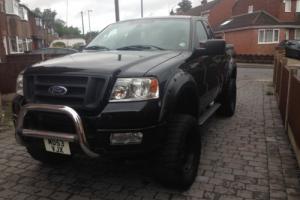 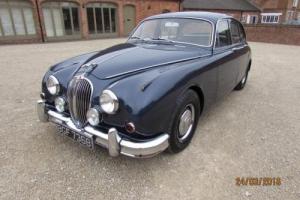