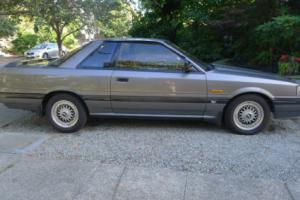 This 1987 Nissan Skyline GTS is a two-owner example with 131k kilometers (~81k miles) from new. The car was purchased from its original owner in Japan and imported by JDM Legends in Utah. I acquired it from them in 2013. and have performed extensive recent maintenance including new belts. wheel bearings. brakes. and an oil pump. The car is powered by a turbocharged 2. 0L inline-six paired to a 5-speed manual transmission and has been lightly modified with BBS wheels and an aftermarket exhaust. The HICAS 4-wheel steering and active aero remain functional. This Skyline carries a clean Washington State title. The Gunmetal Grey paintwork (Code 463) is original and remains in good condition apart from some peeling clear coat on the front spoiler. The car is full of interesting stock details. from the Skyline-branded rain guards to the ADthree “Motoring Fashion by Nissan Prince Design Team” badges on the beltline trim.  The 3-piece BBS wheels are a cool period-appropriate addition and quite a departure from the flat-faced wheels used on most performance-oriented R31 Skylines. The only major flaw is a dent in the rear valence below the bumper that I had cleaned and painted over to prevent rustThe interior is largely stock in appearance. though an aftermarket stereo with GPS. new speakers. ultra-wide JDM rearview mirror. and an under-dash amp gauge have been fitted.  The deeply bolstered seats are in good condition for their age. and feature checkered inserts that share their pattern with the interior panels. All interior features work as they should. including the r134-converted A/C.

The R31 Skyline was the first generation of the car to use the RB-series inline-six that would stay with the car through the R34 generation. The only mechanical modification to this turbocharged 2. 0L version is a Fujitsubo cat-back exhaust. The car has received extensive service over my ownership performed by Steve Ishii at Ishii Motor Industries of Bellevue. Washington. Items addressed include the following: 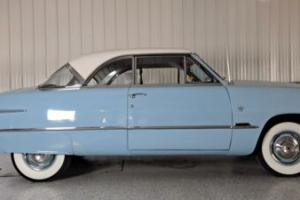 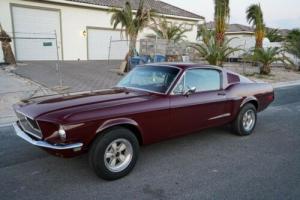 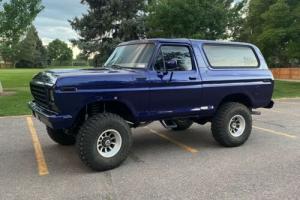 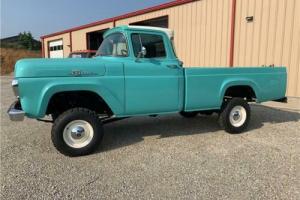 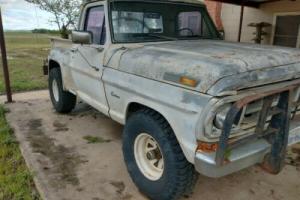 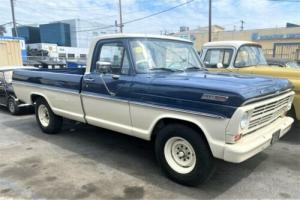 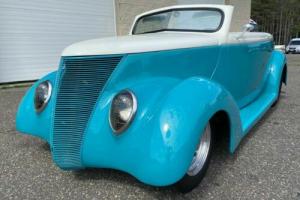 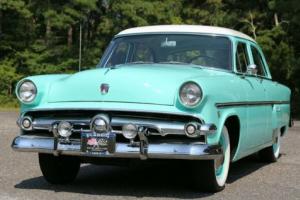 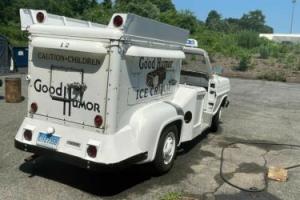 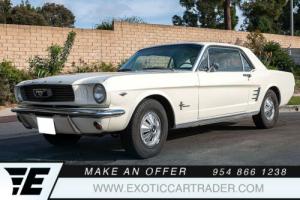 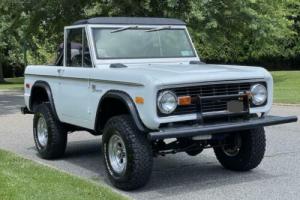 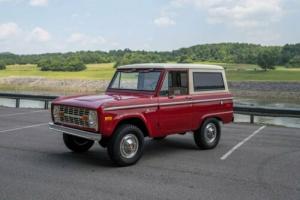 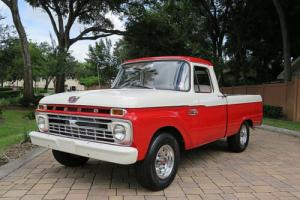 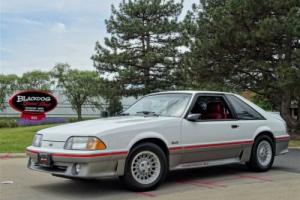