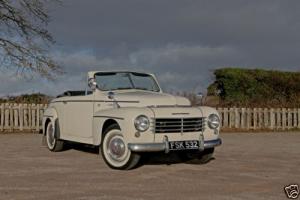 
Possibly a chance in a lifetime opportunity to obtain a genuine Volvo PV445 Convertible - One of only 6 Survivors according to Volvo Heritage Sweden of approx only 21 built!

This is the ONLY example in the UK and obviously few survive in Sweden.

Vehicle over the past 12 months has undergone a light restoration of the bodywork. plus gearbox rebuilt. engine removed and detailed and new clutch fitted.

Vehicle is exempt from MOT and Road Tax

Forward of the Windscreen is Volvo  - a PV445 Chassis and rear including doors body and boot are coach-built. much is wood framed with steel panels by Swedish Coachbuilder 'Valbo' - One of 3 companies that were licensed by Volvo in early 1950's to build these convertibles - like Bertone with the Volvo 262C in the late 1970's.

Imported from Sweden by Devon Volvo Specialists in early 1991 where it had been restored to current spec. This very rare Volvo Convertible built by Swedish Coachbuilders Valbo under licence on a Volvo PV445 Chassis. The car was  in store for a number of years.


FSK 532 is the only example of this model in the UK. and very few of these cars survive in Sweden.   The Builders Plate on the front outer bulkhead identifies it as a 'Valbo' Built example


A number of Swedish Coachbuilders built specialist Vehicles on the popular PV445 Chassis. Other builders of Convertibles were Nordbergs of Stockholm and Ringborgs Karossfabrik of Norrkoping

Valbo Karosserifabrik Coachbuilders – Sweden
Valbo Karosserifabrik started serious coachbuilding in 1923 in a former brickworks and tar producing factory in Valbo on the outskirts of Gavle. Sweden. On the outbreak of  World War II there were about 80 employees with Gunnar Ahlenius. son of the founder as Managing Director. Customers at that time included the Swedish Army. the Swedish Mail. Swedish Tele Communications and Vattenfall. the Swedish electric supply company. Following the war the company prospered with the need for a growing requirement for vehicles. In the early 1950's production changed to a production line conveyor belt system and at this stage 1½  cars were built per shift.
In 1960 it was confirmed that Valero had to date produced 10. 00 vehicles. of which 4. 00 were. vans. Foreignness. ambulances and other larger units. After 40 years the company went into liquidation. New owners AB Galvle Motorfabrik was founded in 1962 and in 1985 following the company restructuring. vehicles were produced for Swedish Television. Prison Service and other Specialist Vehicles. 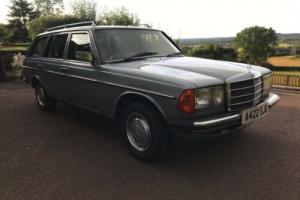 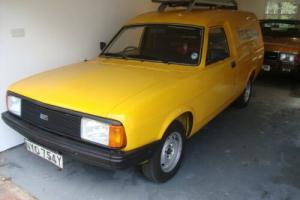 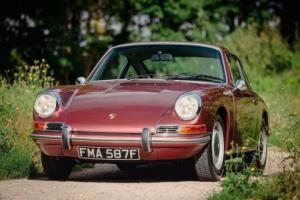 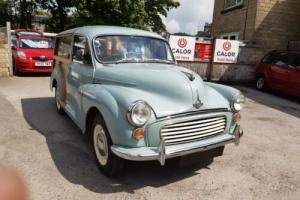 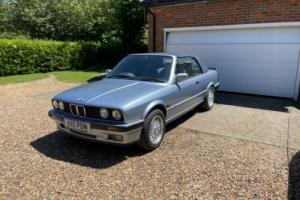