Aston Martin DB4 is a sports car, prodavavshiysya company Aston Martin from 1958 to 1963. It was a totally different car than its predecessor from the Aston Martin DB Mark III, although the 3.7 l engine was externally visually similar to 2.9 liters unit who was in the car. The unique design of the DB4 and performance later became the basis for the future of classical style Aston Martin, such as DB4 GT Zagato, 4-door sedan Lagonda Rapide and his final replacement Aston Martin DB5.

The engine volume of 3.7 l, developed by Tadek Marek had a head of the cylinder block and the block is made of cast aluminum alloy RR50. The engine was prone to overheating initially, but the version of 240 HP. (179 kW) supplied with dual-carburetor version of the SU allowed buyers to forgive this little mistake.

We are grateful to all, who will leave his opinion, the withdrawal or addition to our description of the Aston Martin DB4. 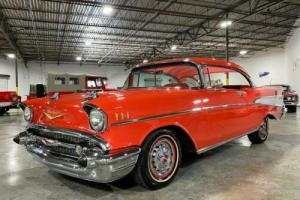 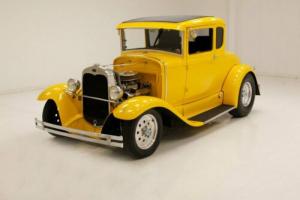 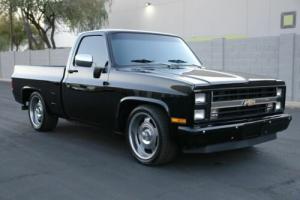 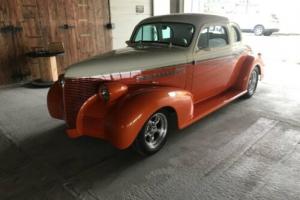 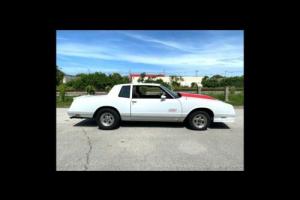 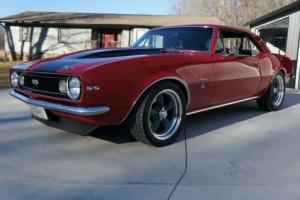 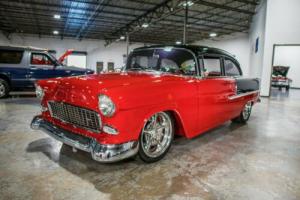 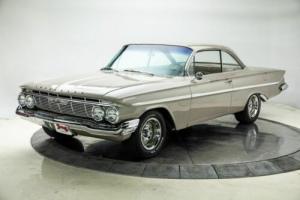 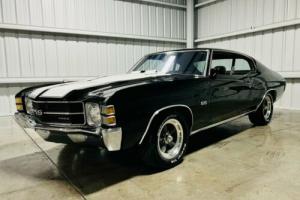 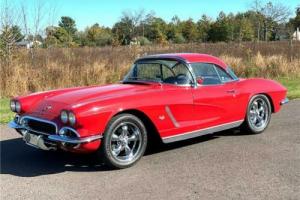 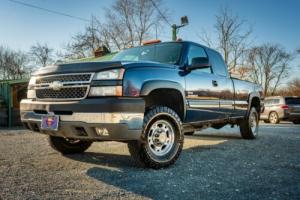 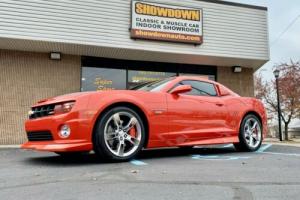 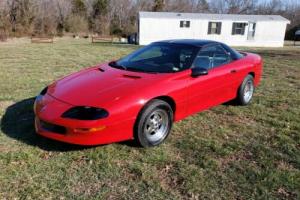 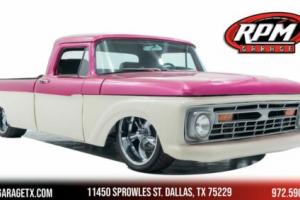