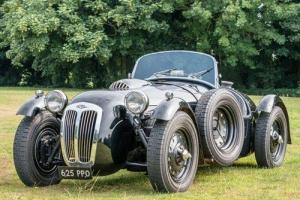 For sale by auction on Saturday 31 August 2013 with Historics at Brooklands. Brooklands Motor Racing Circuit. Weybridge. Surrey. Call 01753 639170
It was in 1922 that Archibald Frazer Nash left GN. the company
he had co-founded with Henry Godfrey. and established his own
eponymous venture in Kingston-upon-Thames. The initial chain drive
examples were a logical development of the GN models. However. br/>within five years. the business was in trouble and went into
receivership. re-emerging as AFN Ltd. By 1929. H. J. Aldington had
become its major shareholder and was running the company with his
brothers Donald and William. During 1934 it became the UK importer
and assembler of the BMW marque. the results of which were sold as
Frazer Nash-BMWs. Following WWII. the company created a number of
new models including the High Speed. Mille Miglia. Targa Florio. Le
Mans Coupé and the Sebring. all of which were in essence evolutions
of the BMW 328. As its name suggests. the High Speed was a
no-nonsense lightweight competition version that featured minimal
bodywork and cycle wings. It was powered by the 1971cc straight-six
BMW unit that had been developed by Bristol under licence from AFN.
This was mated to a Bristol four-speed manual gearbox. Suspension
was independent at the front by transverse leaf spring and by live
axle and torsion bars at the rear. With some 125bhp powering a
two-seater of just 635kg. the performance was predictably
impressive. and the High Speed was capable of achieving the 0-60mph
sprint in around 8. 8 seconds and powering on to a terminal speed of
some 110mph.

It was a High Speed that AFN entered for the first post-WWII Le
Mans 24 Hours race held in 1949. The result was memorable with H.
J. Aldington and co-driver Norman Culpan finishing a magnificent
third overall. This prompted the company to rebrand the High Speed
as a Le Mans Replica - thereby resurrecting a type of nomenclature
from its past. The model was immortalised at the hands of such
racing legends as Stirling Moss. Roy Salvadori. Tony Brooks and
Tony Crook of Bristol Cars fame. And. bearing in mind a total of
just 34 examples of the High Speed/Le Mans Replica were built
before production ceased in 1953. these cars are now highly prized
by collectors. Moreover. with demand falling some way short of
supply. a market for quality evocations of the Le Mans Replica has
understandably evolved over the years.

A small batch was constructed by the renowned restorers
Crosthwaite &amp; Gardiner. A further series of some 11 cars were
also built in 1990 by Werner Oswald. reputedly based on a Mk. I Le
Mans Replica owned at the time by well-known collector and historic
racer. Frank Sytner. Never offered in fully assembled form. they
were sold as kits leading to them being known as 'WOK's - i. e.
Werner Oswald Kits. During the production phase it was discovered
that the name Frazer Nash Cars had remained dormant for a number of
years and so was duly purchased by the company in order to
legitimately allow its products to be advertised as `made by Frazer
Nash Cars`.

The Le Mans Replica Evocation on offer today is 'WOK1'; Oswald`s
personal prototype. manufactured in 1988 and employing parts. as
required. from a Bristol 405. Once finished with by its
constructors. it was apparently purchased by Peter Mann and then
subsequently owned in turn by Bob Beck and Robert Brock of Longnor. br/>Buxton. before being acquired by the vendor. Sporting black
coachwork and black interior trim. `625 PP0` has been treated to a
considerable amount of remedial work in the last four years
courtesy of Spencer Lane Jones. This has included a gearbox
overhaul and the fitting of high-ratio gears. the refurbishment of
the cylinder head. oil pressure relief valve. trio of downdraught
Solex carburettors. clutch (new centre plate). brakes. steering
column and rear suspension. Commenting on the condition of the
Frazer Nash recently. Spencer Lane Jones said: "When we last test
drove the car in February 2011. it was an extremely good example of
such a model and the owner was very good at constantly improving
it. " This well-presented and extremely competitive example is being
sold with FIA Appendix K papers as well as an HTP passport that
make it eligible for most of the world's high-profile historic
racing events. UK road registered and with a comprehensive history. br/>this represents extremely interesting access to Goodwood. the Tour
Auto and the Mille Miglia. 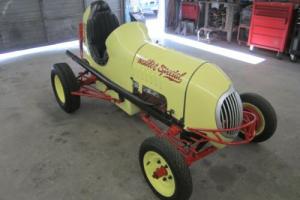 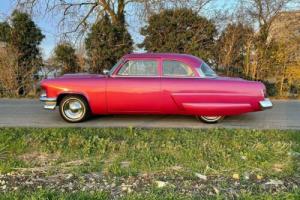 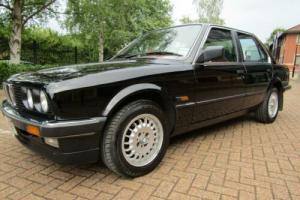 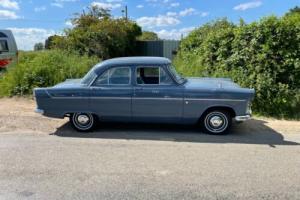 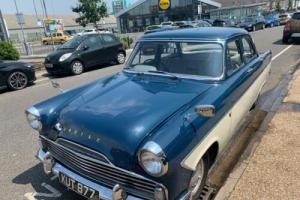