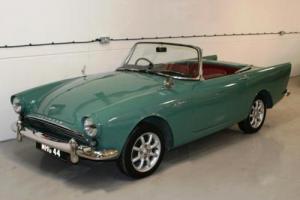 For sale with Historics at Brooklands. Weybridge. Surrey. Call 01753 639170
The Sunbeam Alpine is a sporty two-seat open car launched in
1953 as the first vehicle from Sunbeam-Talbot to bear the Sunbeam
name alone since the 1935 takeover of Sunbeam and Talbot by the
Rootes Group. Ken Howes and Jeff Crompton were tasked with doing a
complete redesign of the Alpine in 1956 to produce a dedicated
sports car aimed principally at the US market. Ken Howes
contributed some 80% of the overall design work and. throughout its
production cycle. the Alpine was manufactured in four subsequent
revisions through to 1968. Production stopped shortly after the
Chrysler takeover of the Rootes Group.

This 1961 Sunbeam Alpine has recently undergone a full body
restoration having been shot blasted. repainted. new inner and
outer sills fitted and its interior newly trimmed. With a
soft top. tonneau cover and reproduction Minilight wheels fitted. br/>this Alpine is beautifully presented in Glen Green with contrasting
red interior. The vendor informs us that a Rootes reconditioned
engine has also been fitted and after Rees Bros. of Hampshire
attended to some of the initial fettling combined with a full
service this summer which included stripping back and fully
rebuilding the carburetors and a rebuilt ignition system. she is
now running just as the vendor had hoped with an MOT until June
2016. Viewing is highly recommended as this delightful and useable
classic looks even better in the flesh.

*Interested parties should note that the current number plate is
to be retained and a new. age-related plate will be issued
instead﻿ 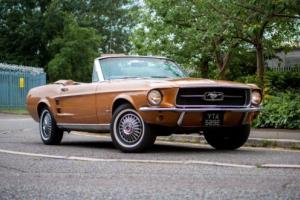 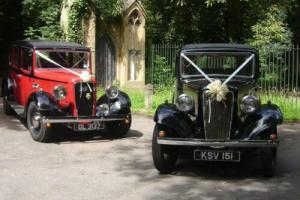 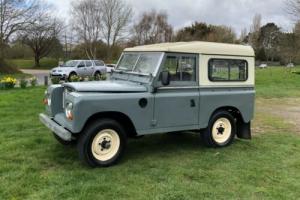 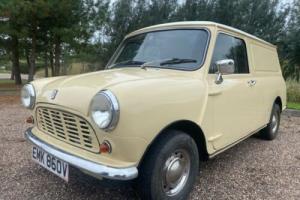 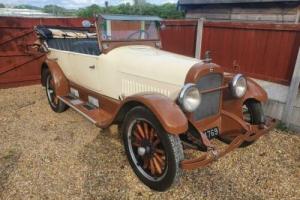