1929 Rolls-Royce Phantom I Special Roadster Project 31OR for sale 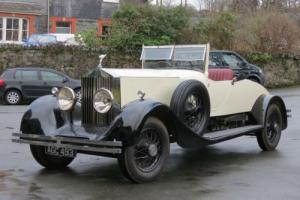 An unusual and interesting project. based upon a Brewster ‘Henley' Roadster design. the body being recent. well constructed. panelled and painted. The seats are in. the hood frame is there. and there is plenty of space in the boot. either for a dickey seat. or for lots of luggage! The engine has been lightly refurbished. and the car runs and drives around our yard. but need further attention before being ready for the road. Careful completion could result in one of those rare situations where the end result is worth more than the sum invested!

Snippets: Delivered to John Edgar Guy Hiddingh (known as Guy) at his address in Paris. he was a scion of the Hiddingh family of Cape Town which included Lawyers. Consul Generals. Politicians. Financiers. Brewery Owners. Pilots & “Scholars of the Finer Aspects of Life”. In By 1934 the car had returned to the UK and spent some time with Noel Stevens. the chassis cards record that Noel had registered the car at 3 homes - Chapel Farm at Emley Castle which during the 1920s was the home of Ernest Stevens. noted for his herd of prize-winning Hereford cattle. The 2nd address is Walcot Hall in Shropshire which Noel shared with his brother Ronald - the Stevens were experts in wildfowl & had a collection of exotic birds at the Hall which had been built in the 1400s for the Walcots as they had “pleased their King”. By 1764 the Walcot estate was with the Clive (of India) family & remained with them until 1933. sadly after the events of WWI & WWII there were no direct heirs remaining to inherit the estate & it had to be sold. The lakes at Walcot Hall stretch over a mile & a half & were built by French Prisoners of War after the Battle of Waterloo; the ballroom. built by Lord Clive's son contained a superb carpet which had been presented to Lord Clive whilst he was Governor of Madras. At the sale of Walcot Hall & its contents the carpet. being of such historical importance was purchased by representatives of the Government of Azerbaijan. The 3rd address for Noel Stevens is Prescott House in Stourbridge which during the late 1800s was home to Francis Tongue Rufford. a Firebrick manufacture & claypit owner who in 1840 was the employer of over 1. 00 people. The Rufford family also had an interest in the Bank of Rufford. Wragge & Griffiths. which in 1851 suffered a spectacular collapse. ruining many lives. 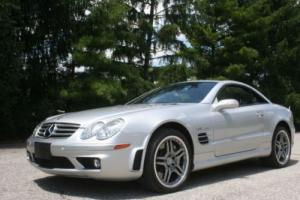 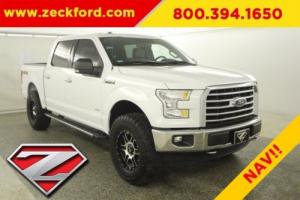 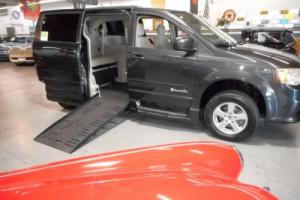 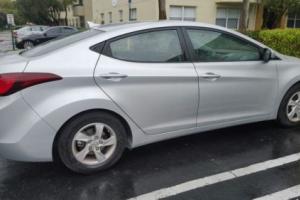