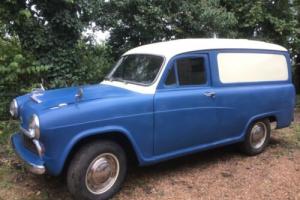 Early model A55 van with separate seats and small radiator grill. Very low mileage at under 17, 000. (YES 17,000) It absolutely drives like an extremely low mileage car, mechanically very good with a very positive 4 speed column gearchange, precise steering etc. B series engine runs well Even the brakes are good (relatively). I have no documented proof of the mileage but the previous 2 owners were collectors and never drove it any significant distance. Very good roof gutters, body seams and straight bodywork which I have tried to show in the photos. Even the headlining is intact. There is some rust underneath as to be expected, chrome poor in places mainly the grill and some wiring is in poor condition with not all the lights working. With some attention to the electrics it would be perfectly useable as it is, Good for promotional / advertising etc but would also be a good one to restore as its so complete and original. Obviously its tax and MOT exempt and unlike most commercials of the era has a very practically sized load area. The blue paint is the original Austin blue colour but has been repaired in places so is faded, flat and patchy but is a sound base, As is often the case with classic commercials the cream colour looks to have been added over the blue most likely as a dedicated promotional / business livery colour scheme.This early model is rare particularly in this sort of original condition as they have either been comprehensively restored to perfection or are  falling to pieces. I have owned this for around 5 years and have the V5 in my name it has a nice 3 number 3 letter reg number which to my knowledge is the original number. Only selling as I have just got an Oxford which I wanted for a long time and I can't keep another classic. I also have available a complete, good Austin O series 2L OHC engine which I was considering fitting to the van as they have a compatible cylinder block. Any inspection welcome - can also recommend an economical car transporter for delivery if required. Its already priced to sell so I am not interested in low offers but may consider a P/ X if it helps..   Advertised elsewhere. 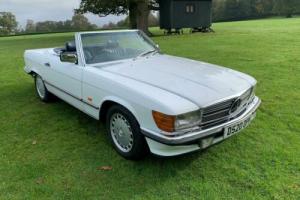 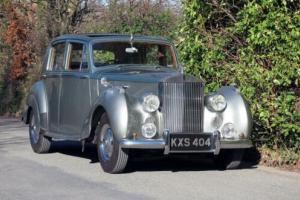 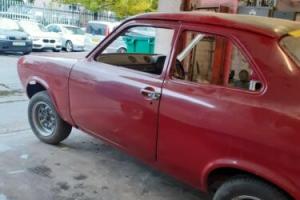 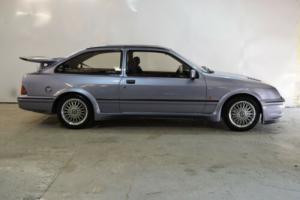 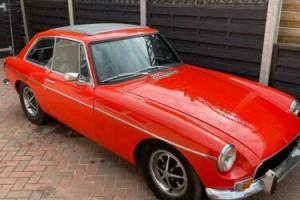