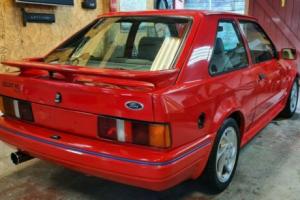 - New cam belt fitted so it starts / drives and stops

- New lights fitted although no bulbs so they don't work

- Battery tray is perfect - no rust

I bought this car a few years back as an unfinished project as I was wanting the engine for another one of my cars. Upon getting the car home I sort of realised it was way too good to break up and I should finish the restoration. As it turns out It has sat in the corner of my workshop since and In reality I will simply never get round to it so the sensible decision is to move it on and let someone else enjoy it.

It has obviously had some bodywork repaired as can be seen by the primer. Everything with exception of the cam belt was done by a previous owner. As can be seen Its in pretty decent condition but don't get me wrong it's a 1989 Escort restoration project so you will need a welder and some time but compared to most of the (project cars) I've seen over the past few years this is definitely up there among some of the best for restoration.

I have a stack of old MOTs for it (last MOT'd 2003), a receipt for an engine rebuild in 2002 (although if it were me I'd be refreshing that during the restoration as nothing else to back it up and it has the usual smoke on start up from hard Stem Seals) and it has 7 former keepers + me on the V5.

The interior is 95% complete with the only missing parts being the door handles and the N/S window switch. Other than that it is in pretty good condition only needing a (really) good clean.

The fuel tank, Fuel pipes and Fuel pump cradle are all knackered (corroded) as well as the brake pipes but that's to be expected. It will take enough fuel to start and drive onto a trailer but anything more and it will leak.

Both doors have been replaced as can be seen with the slight difference in colour and they both have the locks missing. The boot lock stuck in at the weekend when I pushed it to open.

Any other questions please feel free to ask and I will do my best to answer.

Winning Bidder to pay £500 deposit within 2 hrs of auction end. Balance to be paid prior to or at collection by Bank Transfer and car will not be released until cleared funds received 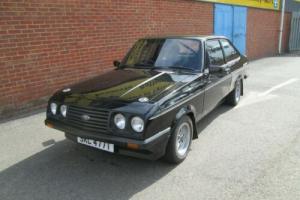 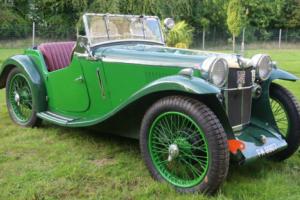 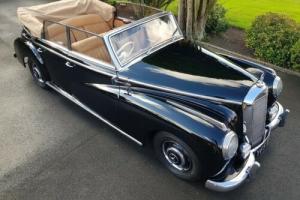 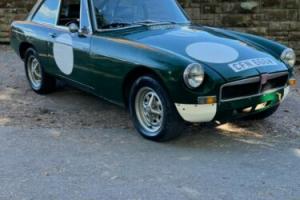 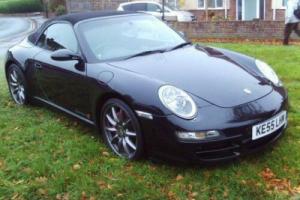