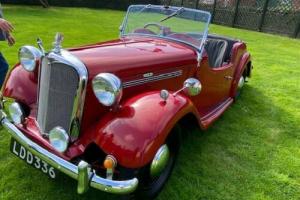 The original Roadster was an occasional four-seat, two-door tourer, mostly based on the Bantam saloon with a cheery character. It had Singer's overhead camshaft, 1074 cc inline-four engine used in the Bantam range but tuned slightly to give 36 hp (27 kW) at 5000 rpm by fitting a high efficiency "hot-spot" manifold and downdraught SU carburettor, as well as having slightly higher compression.[5] For 1940 sliding glass panels replaced the celluloid in the sidescreens along with other equipment improvements. A chromed front bumper was now standard as were twin aero screens for use when the windscreen was folded flat to reduce frontal area. A fitted suitcase was supplied to take full advantage of the usable space in the luggage compartment.[5] Performance was handicapped by the use of the Bantam's three speed gearbox and top speed was in the order of 65 mph (105 km/h).

Advertising copy incorporated "from the inspiration of the Le Mans model" though the Singer sports-racing link remained deliberately muted after the death of 8 spectators in September 1936's RAC Tourist Trophy on Ireland's Ards Circuit, the Ulster TT. In that era the TT was a handicap and won by either MG or Riley. Unlike the Le Mans the Roadster was designed and built so it could be sold at a moderate price.

The body was built in the traditional method of aluminium panels fixed to a wooden framework. The suspension used leaf springs and was non independent with rigid axles front and rear. The brakes were mechanically operated.

The successful Roadster re-appeared following the war, in 1946, with these modifications: non-lubricated rubber shackle bushes, improved seating accommodation provided by moving the engine forward and an improved lid at the rear of the body providing a flat platform for luggage.[7] These changes seem to have improved the handling.[5] Better engine mounts and other isolations were introduced, providing a smoother ride and lessening maintenance. Cars began to filter out to the dealers in September 1946.[8] Nearly all post war production was exported the car being popular with the Elite in India and featured in the collections of a few Maharaja's.

The Roadster was updated to the 1950 4A model in September 1949 by fitting the four speed gearbox from the Singer Hunter. A Solex carburettor replaced the SU used on the previous car, adding one extra horsepower.[9] The driving position was also improved, with easier entry and egress, and the Nine Roadster's awkward gearchange was ameliorated as the gearbox was moved back.[9] The bumpers on the 4A are slightly larger, stronger, and rounded towards the tips.

By October 1950 the further improved 4AB Roadster appeared. While superficially similar, this has an independent front suspension by coil springs and a hybrid, "hydro-mechanical" brake system by Girling. Externally, there is a shortened bonnet and disc wheels, as well as fixed sides to the bonnet. The fenders were also redesigned, becoming curvier and deeper.[10] The steering box also received alterations, mainly aimed at centering it in the chassis so as to simplify manufacturing alternately right-hand or left-hand driven examples. The 4AB continued in production alongside the larger 4AD until January 1953.

The prototype 4AC (built in about a dozen examples) used a slightly larger 1194 cc engine. This was a down-sleeved version of the 1.5 litre version as fitted to the Singer SM1500, and part of an attempt rationalize Singer's lineup.[11] 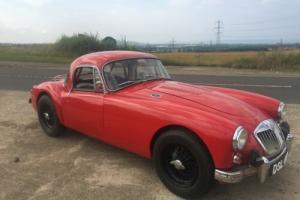 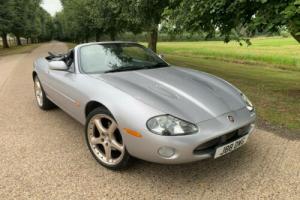 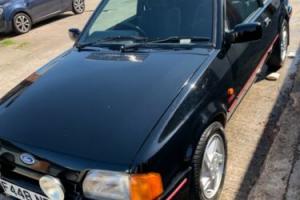 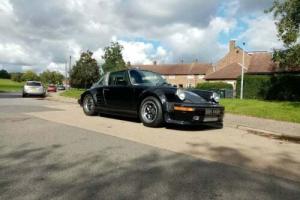 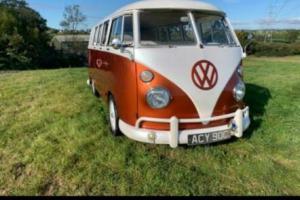