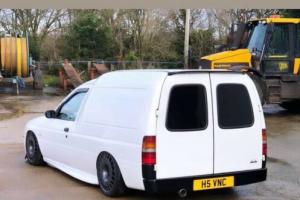 Hello and welcome to my auction, up for sale is my one off Escort van currently the only one in the UK on Air RideLast year around April time the van was taken to a company called JJ Welds where it spent almost 3 weeks having anything that was rotten or unsafe cut out and replaced or strengthened to make it like new underneath which cost me a fortune, i then used it for a couple of months in good weather only as after all that money i really didn't want the underneath getting dirty! So it was put in storage until a couple of months ago, taken for an Mot which went straight through. I then used it to go to The Max Power show where it got tones of attention as it always does, its now getting back to awful weather so if it doesn't sell its due to go back into storage at the end of this month.The Van is currently the only one in the uk that is on air ride which has been fabricated to fit by a previous owner which i can not take any credit for, i have had the van painted etc since iv owned it, had side skirts re done as have to be extended etc etc Its running the 1.8d engine which has been turbo converted using a T2 turbo etc, its a nippy little van for what it is Sits on 18 inch Comp style wheels with original Comp centre caps, wheels have been converted to 5 Stud with Ford Mondeo St brake set up Full Mk5 front end with Rs2000 bonnet and Escort Cosworth grill V2 Air ride management with bags etc, the van drives really nice to be fairMomo steering wheel, boost gauge, pioneer touchscreen head unit, half leather seats, electric windows, has all black headlining, flocked door card with speakers fitted, rear is nice clean and tidyThe rear bumper is a complete one off, same with the spoiler, has smooth back doors with a popper inside the vaniv probably missed loads out in the advert so please let me know if there is anything else you would like to know, the current millage is around 157k, cambelt was done at 154k, iv just fitted a brand new fuel tank this weekend just gone. When we was driving to Max Power a stone flicked up and has cracked the window screen right in the middle, so will need a screen at some point. i have been quoted £158 but doesn't bother me enough to get it changedVan is now back on its original number plate which is YN51 EFG I am looking for 6k for the van its a complete one off and a solid little van 0 77 72614410 if you need to know anything elseI have a walk around video i can send etc 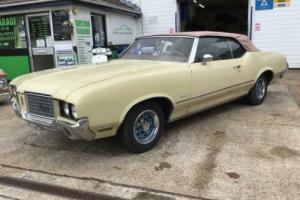 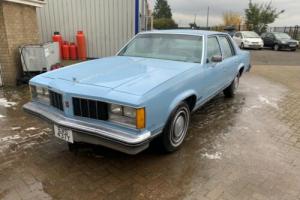 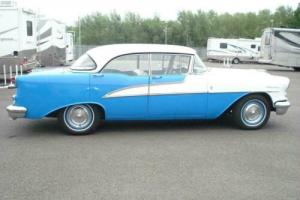 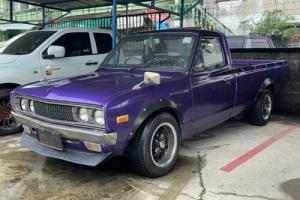 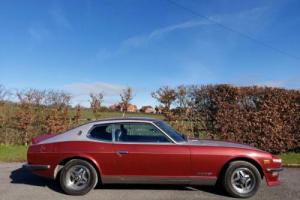