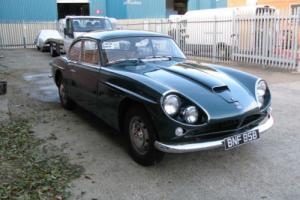 This is a very nice restored C-V8 Mk. II from 1964. It is finished in Green with Tan Leather interior. It has a new MOT and is ready to go. It was restored in the nineties at a cost of over £40. 00 and still presents well. but not perfectly. today. A very nice useable car.

The Jensen C-V8 is a four-seater GT car produced by Jensen Motors between 1962 and 1966. Launched in October 1962. the C-V8 series had fibreglass bodywork (only the door skins were aluminium). as did the preceding 541 series. All C-V8s used big-block engines sourced from Chrysler; first the 361 and then. from 1964. the 330 bhp 383 . Most of the cars had three-speed Chrysler Torqueflite automatic transmission. but some were produced with a four-speed manual gearbox. While the great majority of C-V8s were made in right-hand drive . ten were made in left-hand drive.

The upgraded Mk II. introduced in October 1963. had Selectaride rear dampers and minor styling changes. Changes on the Mk III. the final version of the series which was introduced in June 1965. included a reduction in overall length. deeper windscreen. headlights all of the same size. improved interior ventilation. wood-veneer dashboard. the addition of overriders to the bumpers. and a dual-circuit braking system.

Our car runs and drives very well. the chassis also appears to have been fully restored and there are no signs of rust. The Jensen C-V8 is a gentleman's driver with characteristics of a grand tourer. rare to find today. do not miss this one as prices are rising all the time for this model as people realise what an amazing car they actually are! 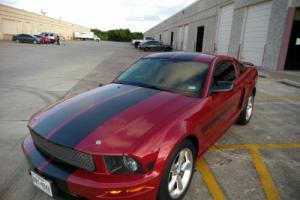 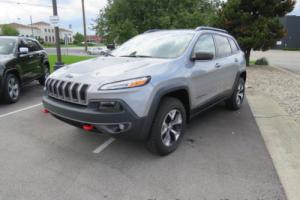 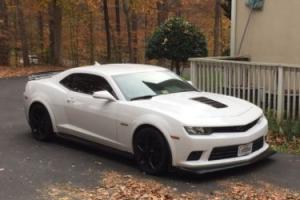 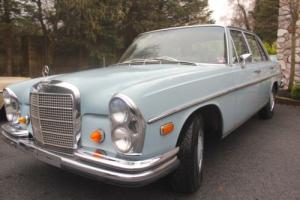 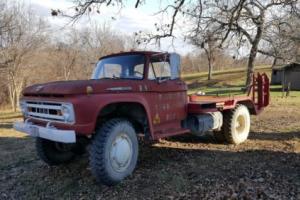 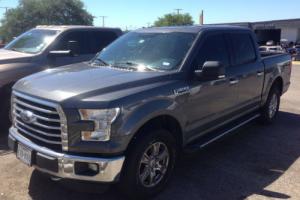 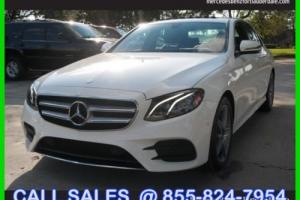 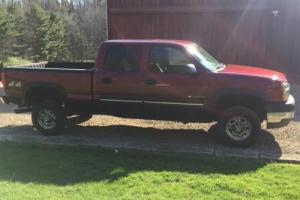