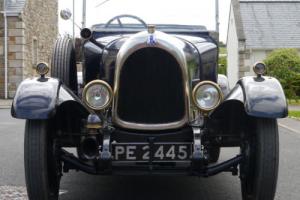 This fine vintage motor car was delivered to its first owner. Mr Walter Crisp of Walton-on-Thames. on 30th November 1925 and went on to live an interesting life. It was acquired by Mr Henry Clark of Shepperton Motor Works in October 1929 who converted it into a pick-up truck. believed to be used for vehicle recoveries (fortunately Mr Crisp had specified the optional front wheel brakes. ). A single photograph exists of the Bean in this configuration. probably taken in the early 1960s judging by the liberal application of Bryl Cream (the man turning the cranking handle. not the car). In 1958 the Bean was purchased by Mr William Best. owner of the Bredgar & Wormshill Light Railway collection. In the 1970s it was restored and converted back to its original 5 seat tourer body (photos in hand. along with the original log book. owner's manual and old MOTs). After a spell in professional storage it has been privately owned and exercised regularly for the last 2 years. benefiting from fluid changes and a recent set of hoses.  This rare 14hp Bean is a true survivor of the glorious age of British engineering. It has a nice patina from its 1970s rebuild and its condition encourages further. regular use. It always starts on the electric starter. runs happiest around 40mph in top and will climb practically anything in 3rd. The brakes are good and the central accelerator is not to be feared! There is full weather gear. including the original side screens. A 14hp Bean Special established the first double-crossing of the Australian continent in the 1920s. testament to the robustness of these fine motor cars. There are believed to be fewer than 100 surviving today and. although many were exported when new. there is an active Bean Owners Club in the UK. 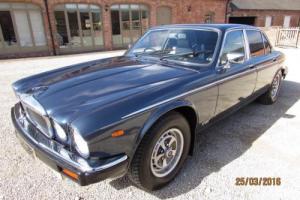 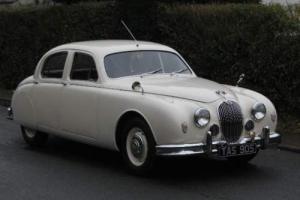 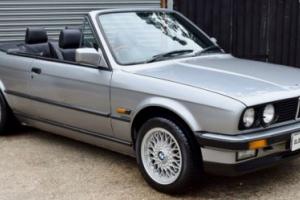 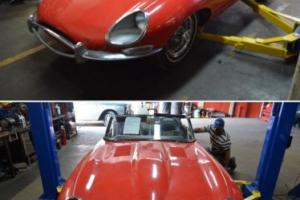 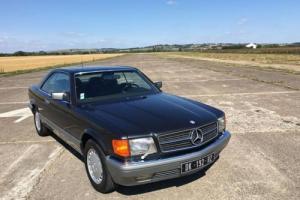