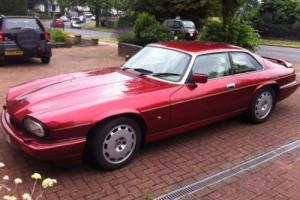 From 1988. a special XJR-S version of the V12 5. 3-litre car was produced by JaguarSport. a separate company owned 50:50 by Jaguar and TWR. This car had a distinctive body kit. special alloy wheels and suspension and handling improvements. Between 1988 and 1989 a total of 326 XJR-S cars were produced with the 5. 3-litre engine. After September 1989 the change was made to a special 6. 0-litre engine with a Zytek engine management system. This was different from the standard 6. 0-litre engine used in the late XJS models. The XJR-S stayed in the line until 1993; a total of 787 coupes and 50 convertible cars were built for the world market.

This example has one previous owner who purchased the car new.

The car has been serviced. taxed and MOT'd regularly and is described by the vendor as being in immaculate condition throughout. 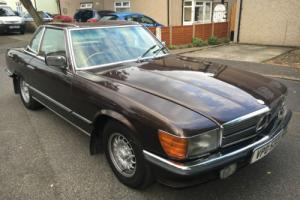 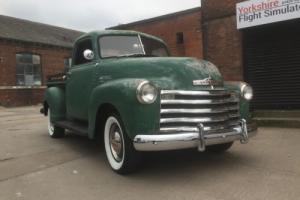 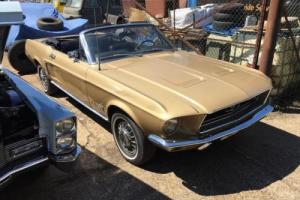 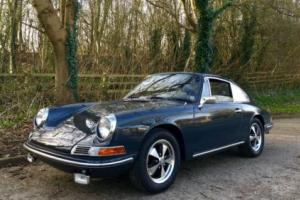 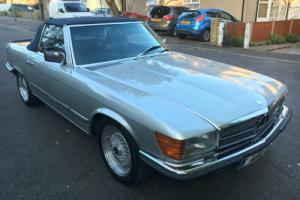