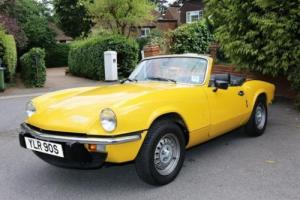 For sale by auction on Saturday 29 August 2015 with Historics at Brooklands. Brooklands Motor Racing Circuit. Weybridge. Surrey. Call 01753 639170
The Triumph Spitfire was originally devised by Standard-Triumph
to compete in the small sports car market which had opened up with
the introduction of the Austin-Healey Sprite. Triumph's idea was to
use the mechanics from their small saloon. the Herald. to underpin
the new project. Italian designer. Michelotti. was commissioned for
the new project and came up with a traditional. swooping body. as
well as a single-piece front end which tilted forwards to offer
unrivalled access to the engine. It was a huge success and four
subsequent variants ensued. the latest of which was the Mk. IV. br/>complete with a 1500cc engine. a top speed of 100mph and 0 to 60mph
reached in 13. 2 seconds. The last one ever to be produced was never
used and now resides in the Heritage Motor Museum at Gaydon.

This late. very original Triumph Spitfire 1500 has had one owner
from new and has covered a mere 8. 20 miles. Purchased by Mr.
Wright of Wright Motors in 1978. it was used as a personal car and
the occasional showroom demonstrator. Finished in yellow with black
interior with 'chequered centre panel cloth seats. this Spitfire is
supplied with a V5C registration document. a full tool kit. tonneau
covers. the complete original handbook pack and a file containing
old MoT certificates which confirm the odometer reading of 8. 00
miles. A rare opportunity to purchase a very low mileage. original
Triumph Spitfire with good history and provenance.
﻿ 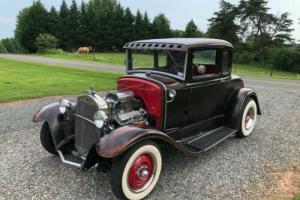 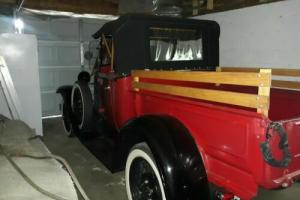 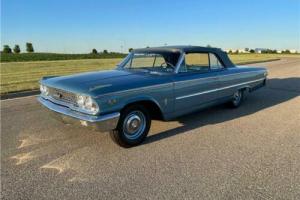 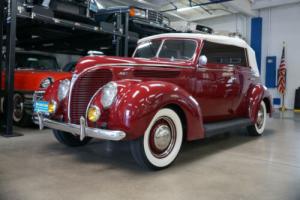 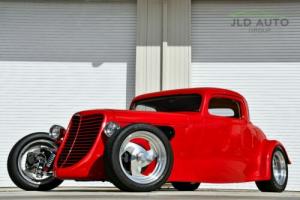 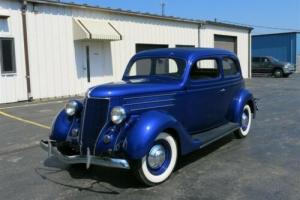 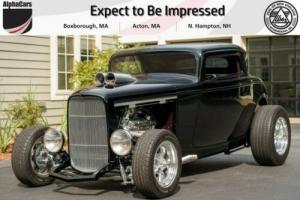 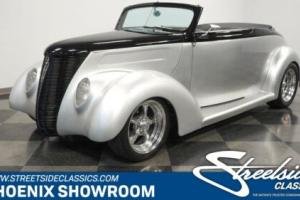 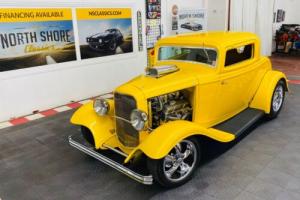 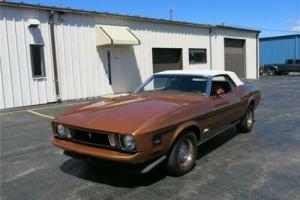 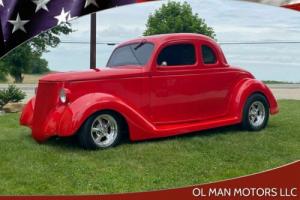 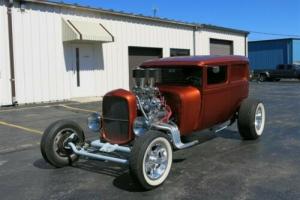 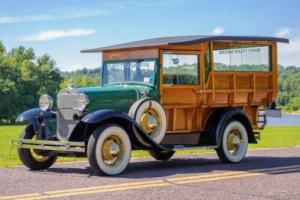 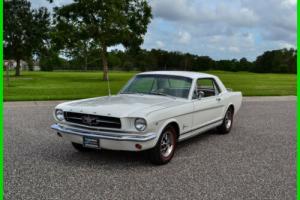