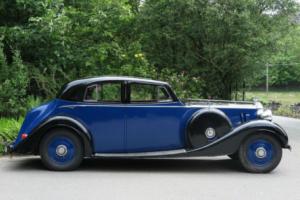 A fabulously stylish. rakishly designed PIII. very different from some of the formal cars that were built at the time. and the only one of its design that we have come across. The car is in good. sound order. has delightful. original dark blue leather. and – importantly – is very good mechanically. with an excellent engine. The last owner drove the car enthusiastically and trouble-free from North Wales to Paris. greatly enjoying himself! Recently fitted with overdrive. a very worthwhile upgrade. and all four wings have just been re-painted to a high standard. Comes complete with a set of fitted tools. correct lamps. long trumpet horns. Ace wheel discs and a one piece spare wheel cover. A lovely car. ready for its next adventure.

Snippets: The Webers & The Scotts. The 1st owner of 3BT139 was Reginald Evelyn Weber MC (1883/1956) - the family firm of Weber. Smith & Hoare Ltd - Wharfingers & Importers of spice. tea. coffee & rubber was founded shortly after the demise of the powerful East India Company in 1858. R. E. Weber was a close personal friend of King George VI with a mutual interest in stamp collecting (at one time Weber had the largest & most valuable stamp collection in the world!). Weber's private life was one of extravagance & in 1936 he purchased the estate of ”Hald Hovedgaard” in Denmark which he gave to his daughter Pamela as a wedding gift upon her marriage to Poul Arkner a wealthy Dane who she had met whilst staying at Karen Blixen (Out of Africa) farm in Kenya. (Reginald & Joyce Weber had divorced with Joyce becoming the wife of BrigGen Lionel Boyd who owned a coffee plantation near Kilimanjaro). Pamela & Poul Arkner marriage did not last - due to the age difference & wartime separation – R. E. Weber went on to adopt his grandson Tommy Arkner who took the name Weber and went on to marry Susan Coriat - a book has been published telling the story of the family & the scandals – a copy which will go with 3BT139. By 1938 3BT139 was with Thomas Sarl-Williams (during WWII he owned a 20/25 GLJ67). Thomas Sarl-Williams was a director of Williams & Williams. producers of steel window frames who during WWI had diversified into aircraft parts. By 1950 3BT139 was with Frederick Charles Wake - he served during WWI with the Machine Gun Corps. South Staffordshire Regiment. F. C. Wake's London address of 25 Westminster St in London used to be the HQ of the National Union of Women's Suffrage (1903/1910)! After just 4 years 3BT139 was bought by Wesley Herbert Oliver JP in Newcastle Upon Tyne. The next owner was Robert Lyon Scott in 1711 his family established Scott's Shipbuilding & Engineering Co Ltd and from building fishing boats they have since built Battleships. Cruisers. Destroyers & Submarines. After the death of Robert Scott in 1981 the car was inherited by his nephew Patrick R. Prenter CBE (his mother was a Scott). who worked for an offshoot of the family firm – MacTaggart Scott & Co which was founded in 1898 by Hugh MacTaggart & Robert Grigor Scott – their major customers today are the Naval Defence & Marine industries throughout the world and is still a family firm. 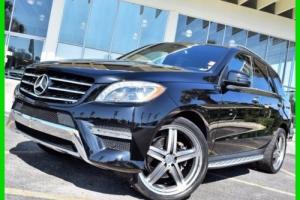 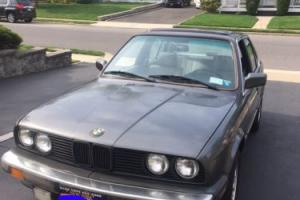 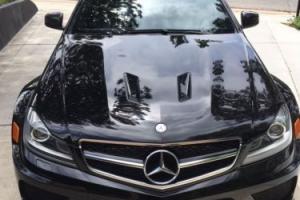 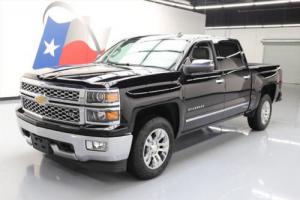 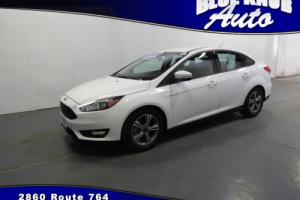