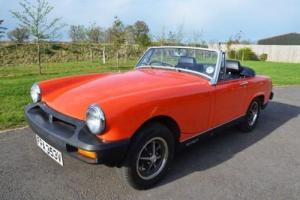 For sale by auction on Saturday 06 June 2015 with Historics at Brooklands. Brooklands Motor Racing Circuit. Weybridge. Surrey. Call 01753 639170
In terms of bang for your buck. there can be little to compete
with the MG Midget. Its spirited engine. the open and direct
driving experience and. with the later models. more reliability. br/>comfy seats and. if you're lucky. a working heater if required. The
charming example presented here today is a bit of a rarity as it
has only covered a handful of miles in its entire life. Just over
12. 00 to be precise and for a mass produced and hugely popular
sports car. this is unusual. The first owner appeared to have not
only owned it from new but also has driven almost all the miles
that are recorded. Mrs. Mackenzie then bequeathed it to the RSPCA
on the Isle of Wight who kept it for a further four years. In
fact. between 1995 and 2011. just 150 were covered as backed up by
Harwoods service history printouts. Most of which were going to and
from Harwoods where it was regularly MoT'd and serviced. The RSPCA
then sold it on via the Island Auction Rooms to the vendor who has
also covered only a few hundred miles. Enclosed within the history
file are bills detailing basic service items as well as a new
radiator. V5C and an MoT test certificate valid for 12 months.
Complete also with hood bag and tonneau cover. this Midget is. br/>quite simply. in great condition. ﻿ 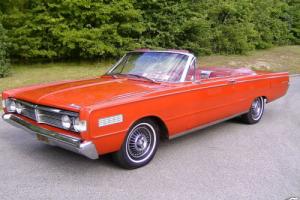 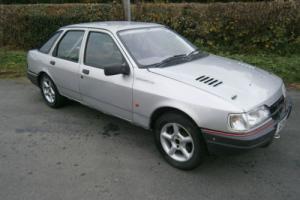 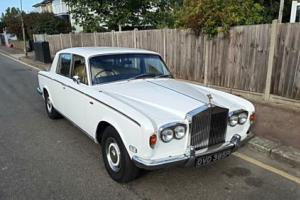 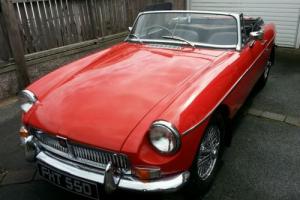 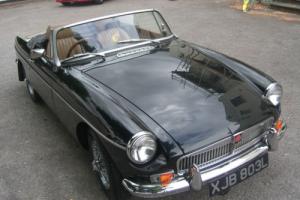