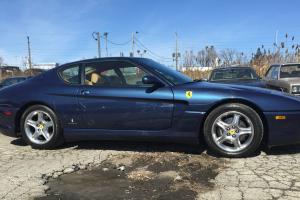 This Ferrari 456 is a rare 6 Speed. only a handful (low 300's) were ever made.
Ferrari has since stopped making anymore V12's. they are going up in value quickly and will continue to climb as collector cars.

At the time of its development it was the most powerful road car ever developed by Ferrari (aside from the F40) Ferrari experts and journalists compare the 456 to the classic Daytona. both in performance and styling proportions. The 456 with its classic Ferrari shift gate is actually faster than the Daytona. it also rides comfortably and was made for high speed cruising.   Yet when you get in the car it magically shrinks around you and feels like luxurious sports car. even more so than the 550.   (The 456 is only a tad longer than the 550 yet has usable backseats and a good sized trunk. I believe the slightly shorter nose of the 456 makes it an easier car to maneuver. )  The 456 is considered a work of art while the car that came after it. the 612. is regarded as dis-proportioned.

This car is accident free and has been well maintained. Everything works well and smoothly.


Recent major service. This car is ready for the warm weather. Enjoy your investment and watch it grow in value.

“Gran Turismo” is the Italian equivalent for “grand tourer”. This term was first used to describe vehicles that were participating in long distance or endurance races such as 24 hours of Le Mans. Mille Miglia. Targa Florio. Carrera Panamericana. Such cars had to be fast enough to perform on the track. but in the same time stable. reliable and comfortable for long term driving. These qualities were inherited by race inspired road cars. that got to deliver top performance and also the required comfort for long journeys. enough space for travel luggage and eventually four seats.

One of the cars the cars that can be truly called a gran turismo is the Ferrari 456 GT. This high performance front engined car was introduced in 1992 as a replacement for the mid-engined Mondial as the company's 4-seat car. The updated model. 456M GT. was produced until it's replacement in 2004 by the 612 Scaglietti.

With the 1992 release of the 456 GT. Ferrari changed the perception of a high performance 2+2 seats coupe. By blending Refinement. elegance. comfort and performance. Pininfarina (Ferrari's traditional partner design studio) designed a body that was as beautiful as the car was luxurious and fast.

Equipped with a 436 bhp 65° V12 engine matched with either a 6-speed manual (456 GT) or 4-speed automatic gearbox (456 GTA  ). featuring aerodynamics and handling characteristics that humiliated any 2+2 coupe of those days. the Ferrari 456 GT become the ultimate four persons of its time.

The first Ferrari '2+2' to be designed by Pininfarina was the1966 250 GT. Ever since. Pininfarina got to design all of the Ferrari four seaters. Pininfarina's original design for the 456 GT was so popular. that an extensive design was face-lift was considered premature. and therefore the 456M GT received only minor aesthetic changes.

The 456 GT was design having the ‘gran turismo' philosophy in mind. The 456 shape was sculptured as a synthesis of the performance and driving pleasure of a supercar with the comfort and the space of a four seater vehicle. Pininfarina created a body that was aggressive while compact and slippery. making a special effort for attaining overall dimensions that are similar to those of a classic 2-seater.

The car is easily recognizable as a Ferrari due to the many elements that belong either to the brands history or to the model lineup of the ‘90s. The front air intake. the retracting headlamps. the long hood. the descending roofline. the style of the side and tail lights belong to the rich Ferrari heritage.  and highlight the strong character of the car. This combination of elements beautifully combined in a homogenous blend identifies the 456 as unique.

The aerodynamics of the 456 GT was studied for a long time in a wind tunnel to define the underbody. An important aerodynamic feature was the retractable wing. integrated with the rear bumper that conformed with the rear aerodynamic profile. and reduced rear axle lift. This spoiler element was electronically controlled in accordance with the speed of the vehicle. The front spoiler was improved to reduce front axle lift and improve airflow towards the rear.

Starting a new design style for Pininfarina. the 456 GT had a light aluminum bodywork made from ‘Feran' spot-welded alloy panels to a structurally optimized tubular steel chassis that guaranteed structural integrity. The ‘Feran' is a special steel foil treated in a differently on it's two faces in a way that enables one side to mate with the steel of the chassis. and the other with the aluminum of the body.

Other exotic features of the 456 GT's body were the hood and the retractable headlamp covers made from a sandwich composite material with a honeycomb layer that guaranteed rigidity without adding weight. The frame-less door windows lower automatically during the opening and closing of the door improving perimeter sealing. a feature common for many coupes today. but quite advanced at the time the Ferrari 456  GT was produced. The aerodynamic of the car was accurately tuned to direct the engine cooling  airflow and exit it through the outlet grilles mounted on the sides of the car.  Two more such air exhaust holes were carved in the engine hood.

The Ferrari 456 GT was equipped with a compact 334 cui V12 65° all light-alloy engine. This unit was designed in accordance with the “gran turismo” credo to produce high power and torque at low and medium rotational speeds from a smaller. lighter package. The four valves per cylinder bank was controlled by fouroverhead camshafts. Interesting features were the intake runners that had a rectilinear form and the combustion chambers that had low surface to volume ratio. The impressive lubrication system consisted of two scavenger pumps. one delivery pump. double filtration and a radiator.

Engine management was done by a Bosch Motronic M5. 2 system that controlled both the ignition and fuel delivery. Fuel injection was timed and sequential multi-point. The fuel delivery system was composed of two submersed pumps with compact filters and static. two six-outlet coils ignition.

In recognition of the high-performance this engine was able to deliver. it was awarded the "over 4 liter" class prize of the International Engine of the Year Competition two years in a row (2000 and 2001).

The 456 GT was the model equipped with a manual transaxle gear-box. positioned at the rear of the car. The gear-box was reached through a three-bearing driveshaft housed in a steel pipe. The propeller shaft was rigidly connected to the hydraulic clutch that acted directly on the flywheel. This jewel-like 6-speed box had double-cone synchronizers and a low-friction direct sixth gear. It was also pressure lubricated with a pump and oil radiator. In the good Ferrari tradition. the gearbox knob featured the well-known polished aluminum gate. The limited slip differential was a fin-type ZF. with differentiated calibration.

The 456 GTA was offered with an automatic tranismission. as an alternative for drivers that required more comfort and less driving. With 4 electronically controlled gears. the gear-box was mounted in the same housing with the differential for even weight distribution. The 456 GTA transmission was hydraulically attached to the strengthened chassis and was managed by two computers in the transmission doubled by the Bosch Motronic M5. 2. 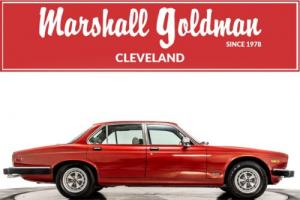 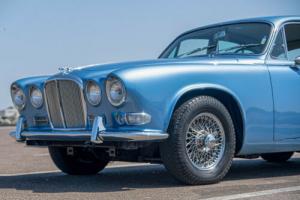 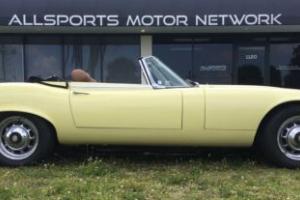 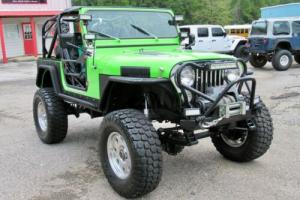 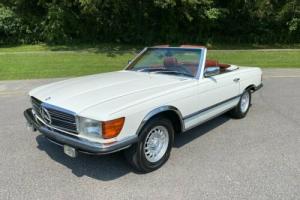 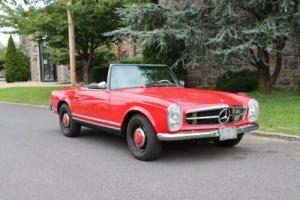 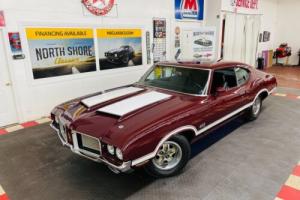 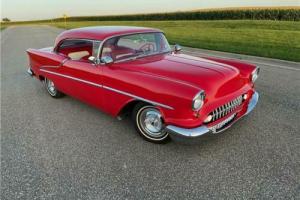 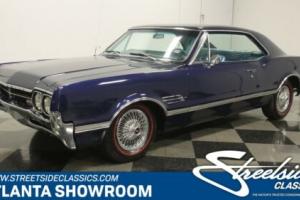 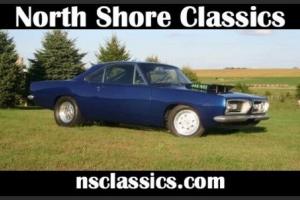 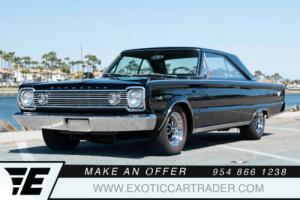 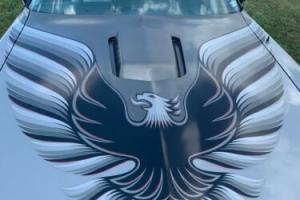 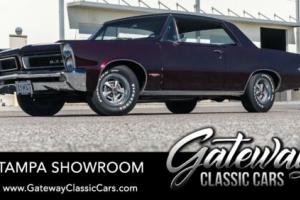 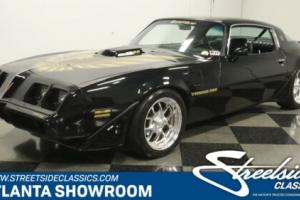