1961 Morgan Plus 4 Drophead Coupé for sale 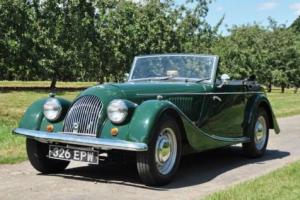 For sale by auction on Saturday 30 August 2014 with Historics at Brooklands. Brooklands Motor Racing Circuit. Weybridge. Surrey. Call 01753 639170
The Morgan Motor Company was a famously family-owned company
(until last year) founded in 1910 by Henry Frederick Stanley Morgan
in Malvern. Worcestershire. The early cars were two-seat or
four-seat three-wheelers with four-wheelers coming later in 1936.
The first being the 4-4. four wheels and four cylinders. The Morgan
+4 was introduced in 1950 as a larger-engined car and used the
2088cc Standard Vanguard engine. The +4 Drophead Coupé is the
rarest of the different body styles offered by Morgan. a
three-position drophead coupé or 'sedanca coupé'.

Acquired relatively recently. this rare Plus 4 is one of the
highly collectable Rutherford cars. In 1980. it was bought into
their workshops whereupon the 'David Rutherford' experience took
place. This represented a general lightening of the car along with
one or two performance upgrades. These included the addition of
aluminium bonnet and door skins; fibreglass front wings. an oil
cooler and telescopic dampers to the rear. At the same time. the
chassis was replaced along with new bumpers. In the mid-eighties. br/>the transmission was also overhauled along with the bell housing
and clutch. More recently. the car was stripped to its constituent
parts (wings off) and re-painted to its current British Racing
Green colour. Complete with chromium side-screens. a full soft top
and. of course. the Sedanca conversion. this highly collectable
drophead Morgan requires little or no work just a warm weekend and
a spirited driver.

from Claude, dated 20 august 2015
Hello
please tell me how much do you want for this car
thank you
Claude

from mike samson, dated 18 may 2015
Is the Morgan still available 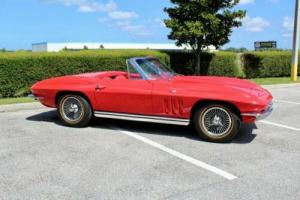 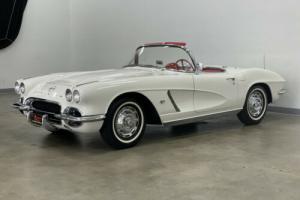 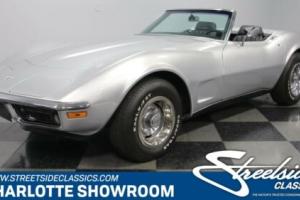 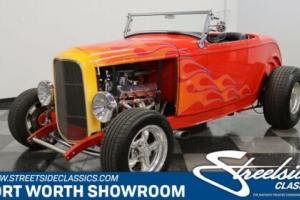 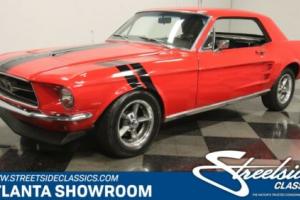 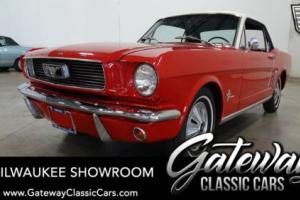 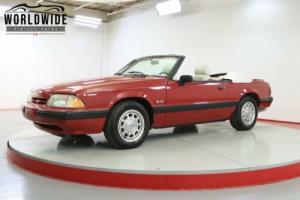 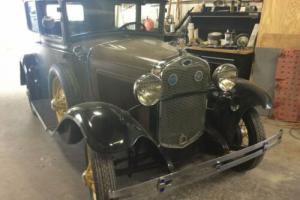 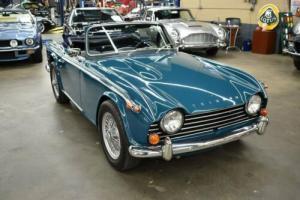 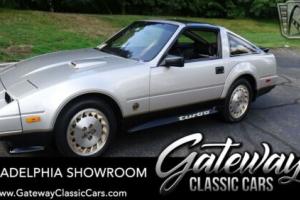 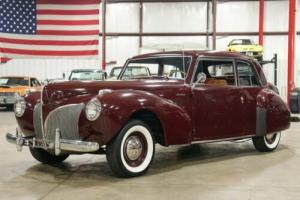 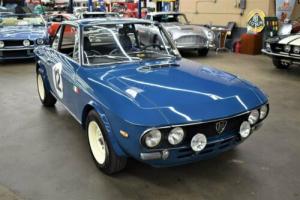 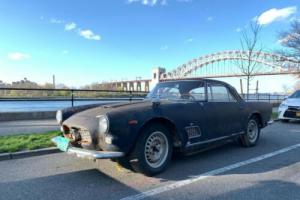 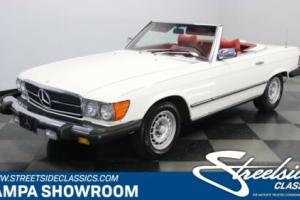