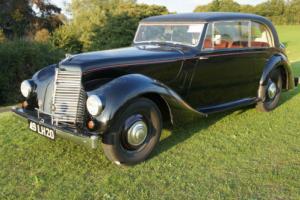 FOR SALE BY AUCTION Friday 31st October 2014.
The Armstrong Siddeley Typhoon is a two-door. four-seat fixed-head coupé. It was made from 1946 to 1949 and continued the company's theme of naming cars after Hawker Siddeley World War II aircraft. The chassis has independent front suspension using longitudinal torsion bars and a live rear axle with leaf springs. A Girling hydro-mechanical braking system is fitted. with the front drums hydraulically operated while those at the rear using rod and cable. This Typhoon is fitted with a 70 bhp 1991 cc. six-cylinder. overhead-valve engine carried over from the pre-war 16 hp model with hydraulic tappets and pre-selector gearbox. This engine is one of the smoothest I've encountered – it is barely perceptible whilst ticking over! The four-seat. two-door body is constructed of steel and aluminium panels fitted over a wood-and-aluminium frame with a fabric roof. The doors are rear hinged. an arrangement that got the name of suicide doors. At launch. the car cost £1214 on the UK market; dearer than both the drop head version – the Hurricane and the saloon version – the Lancaster. Incidentally in 1949 the list price was only £49 cheaper than that of the XK120 that appears later in this catalogue. It is believed that this car which was sold new in Downpatrick. Northern Ireland was owned by a father and son between 1949 and 2005. It was in storage for a long period with recomissioning and a colour change taking place around 1991. Sadly. the Northern Ireland MOT body which is operated by the government there demanded the replacement of the semaphore indicators and vacuum wipers with more modern versions. 14 years and 5000 miles later. the car found a new home in County Louth in the Republic of Ireland where it was a regular and much admired attendee on the local show circuit. This elegant and rare car is only for sale due to the owner's advancing years. Comes with handbook. old V5. some old MOTs and copy of The Autocar from August 1946 containing an article about this model as well a local press cuttings. Currently Irish registered. we will assist with re registering in UK if required. 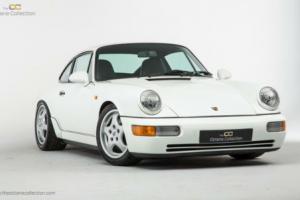 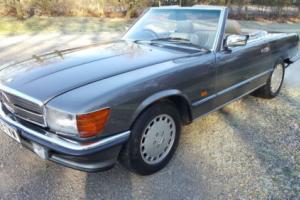 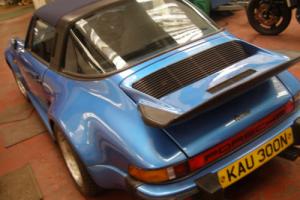 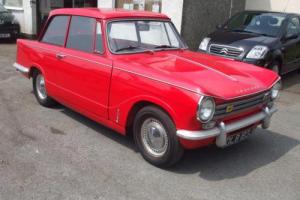 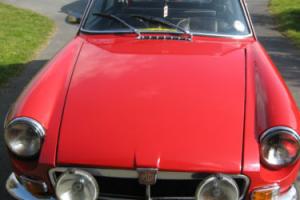